Home Game Guides How to Use Ahri in Ruined King: A League of Legends Story 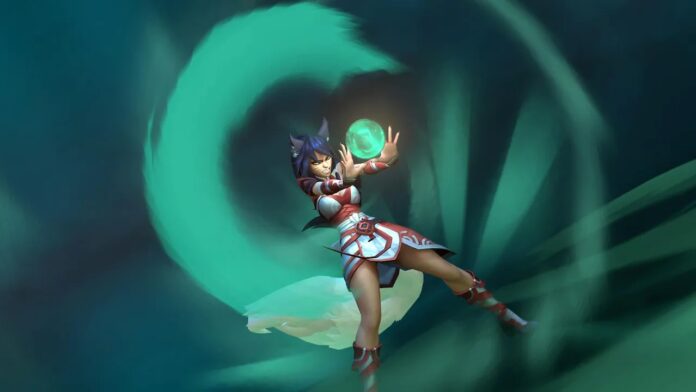 Ruined King: A League of Legends Story features six different playable characters that are quite different from one another. Thanks to the game’s extensive customization system, it is also possible to come up with some unique builds that make them better at certain things, like healing the party or supporting them with all sorts of buffs and debuffs.

Among the characters that are good at both healing the party and dealing damage is Ahri. Here’s how to use her properly.

How to Use Ahri in Ruined King: A League of Legends Story

Ahri, like Illaoi, is a very versatile character that can be built as both a healer and a damage dealer, with the main difference being that Ahri specializes in Magic Damage, while Illaoi in Physical Damage.

Ahri’s healing and some of her strongest abilities are powered by the Essence Theft mechanics. Once it is stacked 9 times, Ahri’s next ability will become 20% stronger and will heal the most wounded ally for a decent amount of Hit Points. Some of the champion’s healing abilities, like Spirit Mend and Guardian Spirit, can also be improved to take better advantage of Essence Theft stacks, making Ahri the best healer in the game.

When it comes to offense, Ahri is also a rather good character. Many of her lane abilities, like Charm and Vastayan Flame, not only deal great damage but also inflict altered status like Stun, Slow and Ignite, which can make even boss fights considerably easier.

Below, you will find all the abilities Ahri learns in Ruined King: A League of Legends Story.

How to Use Ahri in Ruined King: A League of Legends Story