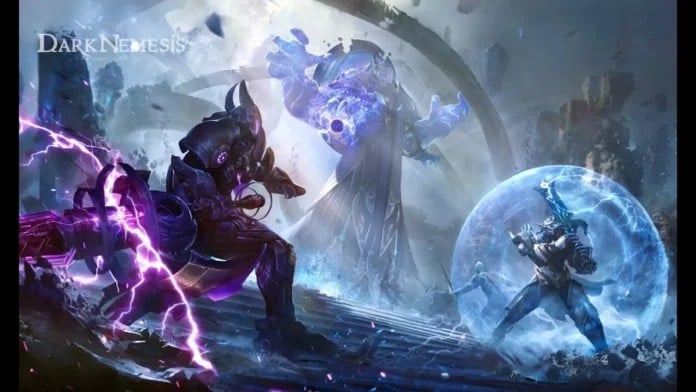 Dark Nemesis is a bold blend of PvE and PvP elements set in an expansive multi-dimensional universe, where deadly foes lurk around every corner. The game’s Battle Royale mode puts heroes to the test in a massive war that only ends when one player remains.

Published by Nuverse Limited, this online multiplayer Battle Royale game was released for Android and iOS on March 15, 2022. The game has already received a lot of positive reviews and players are learning about the new game mechanics every day.

Today we will be talking about some of the game’s features, especially all of the arsenal of weapons and skills in the game.

Of these features, we shine the spotlight on the weapons and skills in-game and how to unlock them.

The game provides players with a variety of weapons and skills. Each of them is different for each of the four classes.

To unlock skills in the game, players need to progress through the story quest. As the player completes levels and progresses through the story, more and more skills are unlocked, up to an initial limit of 6 different skills. These can be further enhanced later in the game, with more variations thrown in with classes.

As far as weapons and any other gear go, the starting Green-tier set can be acquired through clearing story quests. Most of the other weapons and gear can be acquired by completing more quests, some via side quests and the others using real money to purchase the highest tier of weapons.

How to Unlock Weapons and Skills in Dark Nemesis: Infinite Quest