Home Game Guides How to Unlock Toastie in Vampire Survivors 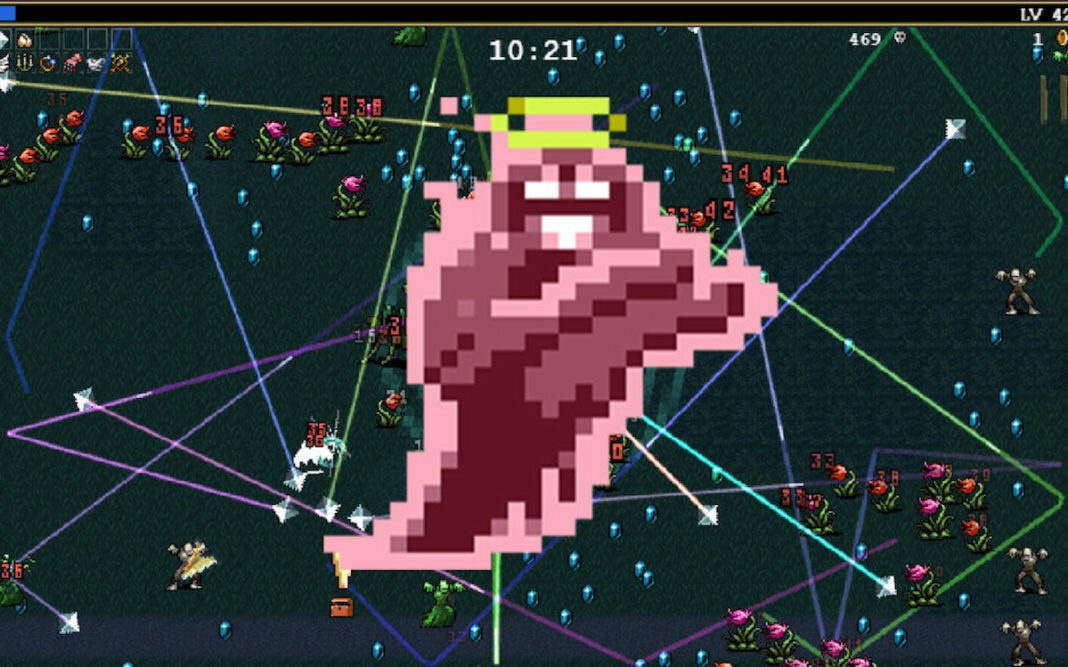 There are dozens of unlockable characters in Vampire Survivors, but for players to unlock them all, or most of them at least, they’ll need to know about the two secret ghost characters: Toastie and Exdash.

These two respective ghost characters wield the powerful Ebony Wings and Peachone, so if the evolution through fusion of the two weapons accounts for anything, there’s likely to be a third ghost character in the game’s future update who will wield the Vandalier.

Toastie is one of the newest secret characters and luckily for players, unlocking this character is pretty simple. Similar to Exdash, Toastie’s general stats are not very impressive, with their health being a let down all through the game.

However, ghost has a high luck stat which makes the character a viable pick for players looking for quality items and lots of gold. So in this article, we’ll be guiding you on how to unlock Toastie in Vampire Survivors.

How to Unlock Toastie in Vampire Survivors

In order to unlock Toastie in Vampire Survivors, you’ll need to have already unlocked Exdash. Fortunately, unlocking Exdash can be done at the early stages of the game. Quicky tap “x-x1viiq” from the main menu and a sound effect will play. Once it does, go purchase them from the character select menu. Luckily, you don’t have to spend any more gold to unlock them after that.

After Exdash is unlocked, you can then progress to unlocking Toastie. To unlock Toastie, you’ll have to kill a Stalker (Green Reaper) or a Drowner (Blue Reaper). The Stalker has a chance of appearing at the one-minute mark, the eight-minute mark, or the twelfth-minute mark in the Dairy Plant level.

The Drowner, on the other hand, has the chance of being summoned by the Giant Crab boss at the 25-minute mark in the Gallo Tower level. Because of how long it takes to get to the end of a level, we recommend trying the Dairy Plant, since there’s also a faster way of killing the Stalker in the level by hitting it with mine carts littered across it.

Otherwise, you’ll need to kill it using the Rosary, the Pentagram powerup, or the Gorgeous Moon. After killing it, you’ll see Toastie pop-up in the bottom right corner of the game’s window. Afterwards, hit the down arrow and enter key at the same time, which will play a sound effect that indicates it’s been unlocked.

That’s how you can unlock Toastie in Vampire Survivors. Be sure to hit the down arrow key and not the S key if you’re playing with the WASD movement. After you’ve heard the sound effect, Toastie will be unlocked for free in the character menu. 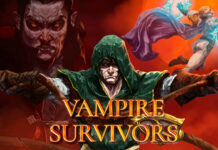 How to Unlock a Dog in Vampire Survivors

How to Unlock Toastie in Vampire Survivors