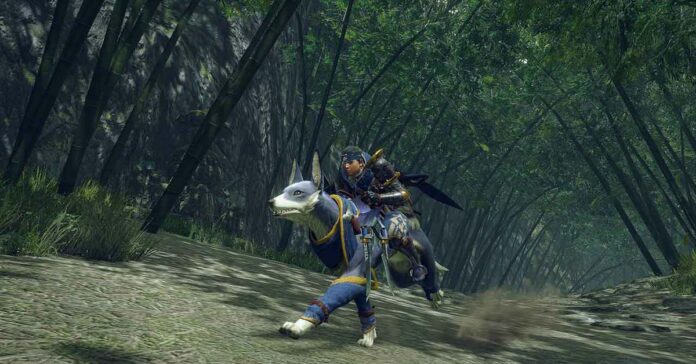 The Monster Hunter Rise Guild Card Awards system is a clever way to work around the limitations of the Nintendo Switch by introducing an achievement system that the console lacks on a system-wide level. This system rewards you once you reach a certain point in the story or when you perform certain actions, some of them requiring you to truly go out of your way to unlock certain awards.

Among these awards that require quite a bit of work on your part are the Ecologist Awards. These awards come in three different tiers, one more difficult than the other.

How To Unlock The Silver Ecologist Award In Monster Hunter Rise

The Silver Ecologist Award is the second tier of the Ecologist Awards. To unlock it, you will have to take photos of different Rare Creatures that can be found in select maps. These creatures are way less common than the Hunting Helpers you have to photograph for the Copper Ecologist Award.

Hellbill – Inside a crater located in Area 11 of the Lava Caverns. The crater is in the north of the area.
Monksnail – In the open seas in the Frost Islands at night. The creature never appears during the day.
Regitrice – Inside one of the ruined buildings in Area 12 of the Sandy Plains underground. The correct house is to the northeast of the area.
Queztalcobra – Inside the pyramid in the Flooded Forest at daytime. The creature is located inside a room found on the western side of the pyramid.
Snow-Faced Fox – At the top of the gate in Area 5 of the Shrine Ruins at night. You will have to climb up the gate yourself to be able to take a proper picture of the creature.