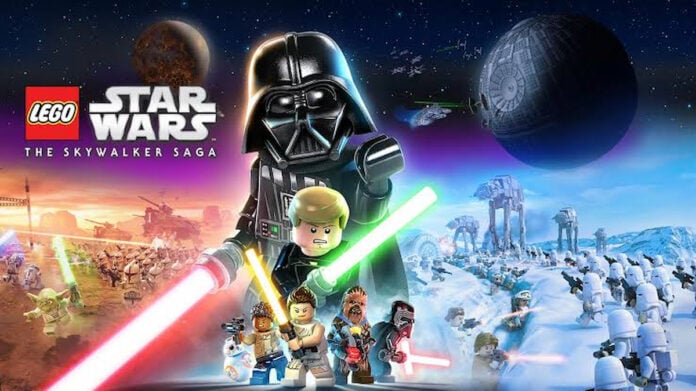 Rancor is a powerful beast in Lego Star Wars: Skywalker Saga that players can unlock at some point. Unlocking Rancor isn’t complicated compared to unlocking other characters in the game.

However, it’ll take some time and smart thinking as you’ll have to head over to Episode VI of the game’s original trilogy. So in this article we’ll be showing you how to unlock Rancor in Lego Star Wars: Skywalker Saga.

At some point in the game’s storyline, every player will make it to Episode VI if they wish to face Rancor. And just like in the movies, Episode VI is where Luke goes head to head with Rancor.

While players can choose which trilogy to play in the game, progression is required within that trilogy. This is to say that Episode IV: A New Hope is a must play for anyone who wants to unlock Rancor. They’ll have to play through the main story of Episode IV, Episode : and the beginning of Episode VI.

Once you get to Episode VI: Return of the Jedi, that’s where most of the fun begins. One of the first things you’ll be tasked with is finding Han Solo, who is frozen in Carbonite within Jabba Hutt’s palace. Luke will be tasked with finding Jabba and confronting him about Han.

Shortly after, Luke will be thrown into the Rancor pit alongside other prisoners. This is considered a boss fight and you’ll need to defeat Rancor in order to progress past the palace and rescue Han Solo.

Once you’ve done that, you will also unlock the option to purchase Rancor for 500,000 studs.

How to Unlock the Rancor in Lego Star Wars: Skywalker Saga