Home Guides How to unlock the new Thumper in COD Mobile 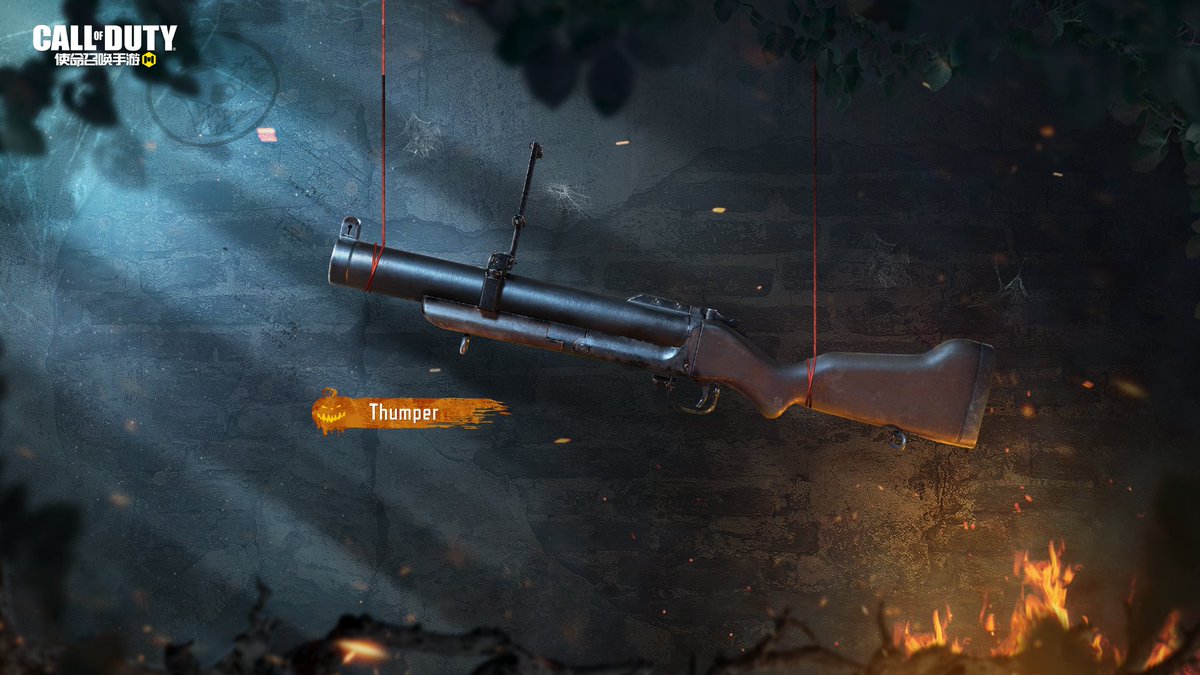 The Thumper grenade launcher is a recent addition to COD Mobile Season 9 in conjunction with the existing arsenal of weapons. The Halloween-themed season has been going great in terms of new content and cosmetics, and Activision is not looking to stop. There are already many new weapons in the game, and the developers are coming out with even more new additions. A new Battle Pass with 50 tiers is also available with the new season.

The new Thumper grenade launcher is an excellent weapon at close-range combat scenarios, but it only comes with two rounds. However, it is not a one-shot one-kill weapon, so accuracy is a must in most cases. The damage is also mediocre, so it might not be the best secondary weapon you want in your loadout. With that said, here’s how you can get the Thumper grenade launcher in COD Mobile Season 9.

COD Mobile Season 9: How to get the Thumper grenade launcher

You can get your hands on the Thumper grenade launcher in COD Mobile in two ways. You can purchase the legendary blueprint from the Unhinged Jokester draw that was released recently. Alternatively, you can unlock the Thumper for free by completing the free-to-play Seasonal Challenge ‘Outta the Way!’

You will need to complete all of the below-stated missions to unlock the Thumper for free:

The Seasonal event will only be open for 19 days until Season 9 comes to a close. Once you get the new Thumper, you can put it to use in the Standoff-Halloween and get some sweet kills. 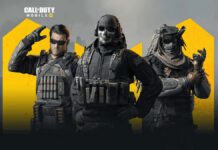 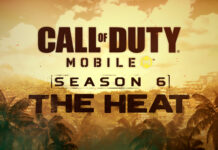 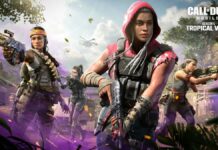 How to unlock the new Thumper in COD Mobile