Home Game Guides How to Unlock The Luigi With Overalls Outfit in Mario Golf: Super... 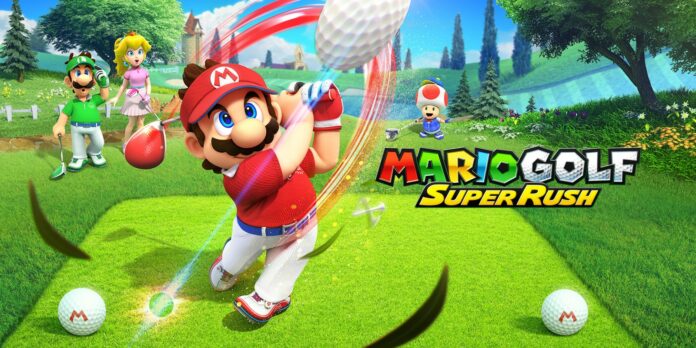 It has been some time since the release of the final major Mario Golf: Super Rush update, but this doesn’t mean that Nintendo has abandoned the latest entry in the Mario Golf series, as new content is still coming to the game regularly. Sure, it isn’t anything major, but it’s still better than nothing.

Among the new content made available in the game in early May 2022 is a new outfit for Luigi. Here’s how to unlock it.

How to Unlock The Luigi With Overalls Outfit in Mario Golf: Super Rush

The new Luigi outfit available in Mario Golf: Super Rush is the classic overalls outfit that the character wore in the vast majority of the games he has appeared in. To get it, you will need to play the Ranked Match online mode, and do well enough in it to reach a certain rank.

To unlock the Luigi with overalls outfit in Mario Golf: Super Rush, you will need to reach the A- rank before the end of May 2022. To do so, you will need to earn points by playing against other players and winning games. Getting to A- rank isn’t too difficult, so don’t be afraid to jump online and see if you have what it takes to win against other Mario Golf: Super Rush players.

After unlocking the new outfit, you can press the L button in the character selection screen to access the new outfit and use it in all play modes, online and offline.

How to Unlock The Luigi With Overalls Outfit in Mario Golf: Super Rush