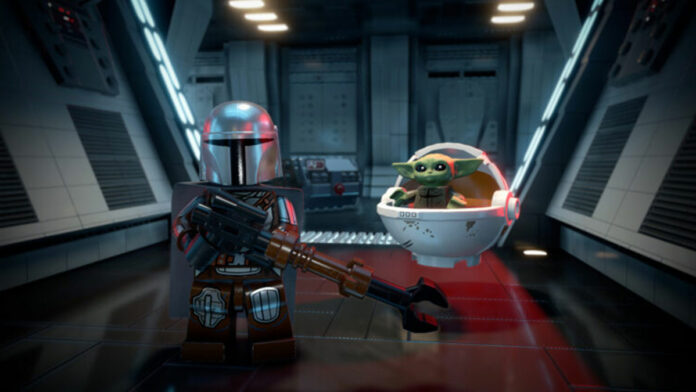 The Razor Crest is a famous ship that’s used by The Mandalorian, one of the many characters featured in Lego Star Wars: Skywalker Saga.

While you can unlock and gain access to both The Mandalorian and Baby Yoda via additional content that’s not available in the base game, you can choose to explore the galaxy using The Mandalorian’s Razor Crest ship.

So in this article, we’ll be guiding you on how to unlock Razor Crest in Lego Star Wars: Skywalker Saga.

Instead of unlocking the Razor Crest ship via the gameplay, players can only access this ship through a specific code. Players need only to input the code once and at anytime to the game’s main menu page.

The code you’ll need to input in order to unlock the Razor Crest ship is: ARVALA7.

Once you’ve typed in the code, you will be able to access The Mandalorian’s Razor Crest at any time in the game when you want to select a ship. If you’re already playing through a story mission for the first time on story mode, you’ll be unable to swap ships.

In this case, you’ll have to wait until you unlock the free play mode for any mission before you can use the Razor Crest. Alternatively, you can wait until you enter Galaxy Free Play mode once you’ve completed one of the Star Wars Episodes.