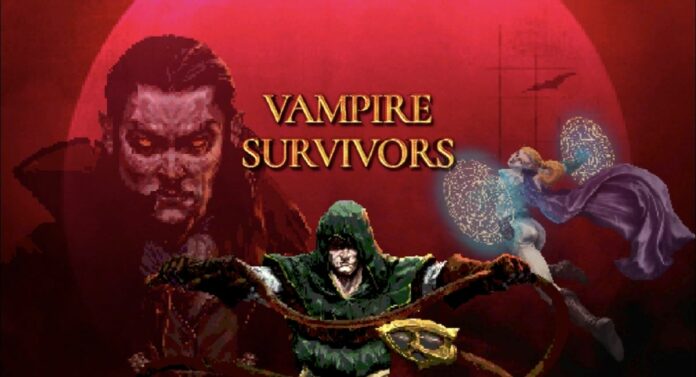 Vampire Survivors is an exciting game where you have to fight off hordes of oncoming enemies. Defeating Enemies, you will gain experience and coins to buy new weapons, power-ups, and new characters.

Each character has unique skills and abilities, and you can buy almost all of them in the in-game store. But there are also secret characters in the game, and Mask of the Red Death is such a character.

How to Unlock Mask of the Red Death in Vampire Survivors

Mask of the Red Death is a secret character who is incredibly difficult to get, and this task is not for everyone.

To get the Mask of the Red Death, you need to kill Death, but this is incredibly difficult. Death has tremendous damage, and its health is 655,350 times higher than your level. For novice players, it may seem impossible to defeat Death, but there are still several ways to kill it:

The battle will not be easy and will take a lot of time, but by getting the Mask of the Red Death character, you will receive the following bonuses:

How to Unlock Mask of the Red Death in Vampire Survivors