Home Game Guides How to Unlock Lumberjack in Clash Royale 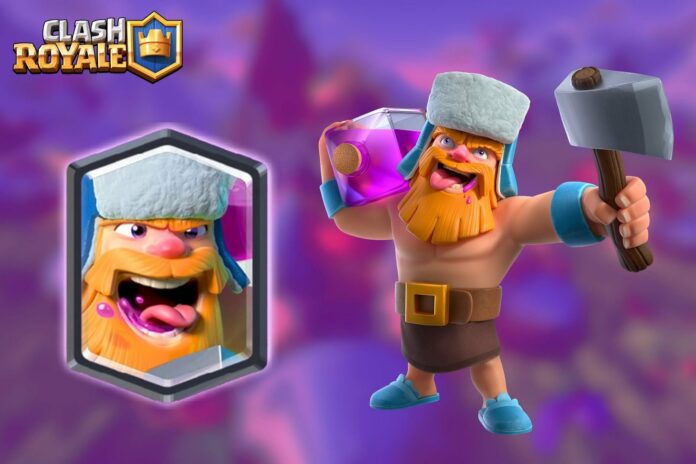 Clash Royale is an exciting 1v1 and 2v2 online multiplayer battle game that sees players compete against others by using cards like troops, army structures, defense constructions, and spells.

Players will need to assemble these cards into an eight-card deck on the battlefield in order to win multiplayer and clan war fights. It’s essential to know how to use the decks on the battlefield as it necessitates a deeper understanding of the cards.

Lumberjack is one of the few cards that can attack an enemy troop and, when destroyed, can drop Rage Spells. So in this article, we’ll be guiding you on how to unlock Lumberjack in Clash Royale.

How to Unlock Lumberjack in Clash Royale

Being a Legendary card, the Lumberjack card can be unlocked by opening Legendary Chests or by completing Shop Quests in Arena 14 in the game. The game’s official description of the Lumberjack card is: “He chops trees by day and hunts The Log by night. His bottle of Rage spills everywhere when he’s defeated.”

Players can unlock the Lumberjack card by following these steps:

The Lumberjack card also has a swift melee unit that comes with great damage and moderate hitpoints. He’s able to drop Rage Spells when dying which improves the attack and movement speed of friendly troops and buildings within a short time.

How to Unlock Lumberjack in Clash Royale