COD Mobile Season 9 will soon be coming to an end, but the ongoing season still has loads of content to keep players busy. The Halloween theme is playing well for COD Mobile and comes with a new Battle Pass that contains 50 tiers of exclusive content. There are also new events, lucky draws, game modes, weapons like the Thumper, and other things added to the game.

The developers introduced new Featured events that all players can perform to obtain various free cosmetics and weapon skins. However, these are limited-time events and will soon be substituted by other events. In COD Mobile, you can play the Drop Zone event to unlock the GKS Rose Cinder skin in Season 9 for free.

The new Drop Zone mode in COD Mobile allows players to play Hardpoint matches without any scorestreaks. Instead, the scorestreaks will drop from the sky at different points in the game, and players will get random streaks from them.

The team which holds the hill for the longest time wins the match. The new mode is heavily dependent on teamwork and communication. The new Drop Zone event in COD Mobile compensates players for playing the recent Drop Zone game mode. Complete multiple missions while playing this mode to unlock the GKS Rose Cinder as the final reward.

Here are all the missions you need to complete to unlock the GKS Rose Cinder skin:

The missions are relatively easy and won’t take much time to be completed. However, make sure to perform each one before the event ends. 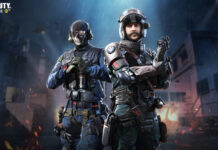 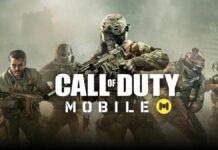 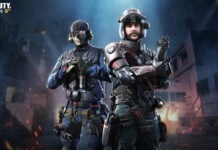 How to unlock GKS Rose Cinder in COD Mobile