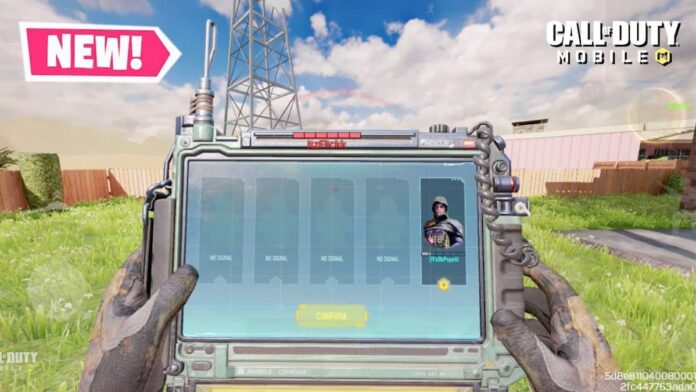 Call of Duty: Mobile Season 9 is finally here with a plethora of new content, including two new multiplayer maps, Trick and Treat themed event, Undead Siege, a bunch of optimizations, and bug fixes. Beyond this, Acitiviosn has also added new tactical equipment called Flash Drone, which hinders the eyesight of the enemy for a limited amount of time when it comes in contact.

As per the rules, Flash Drone is also unlockable via a seasonal challenge entitled “In Plain Sight”. Like all other COD Mobile challenges, there’s no monetary fee to enter in the In Plain Sight challenge; hence players don’t have to spend a dime to unlock it. However, they will need to spend some time in multiplayer mode to complete the challenge tasks.

How to unlock Flash Drone Tactical Equipment in COD Mobile

The only way to unlock Flash Drone in Call of Duty: Mobile is by completing all the missions of In Plain Sight seasonal challenge. The challenge will continue until the end of Season 9; hence make sure to complete all the tasks on time.

Important Note: Flash Drone can only be unlocked in the current season, and we have no idea when this reward will rejoin the game.

How to unlock Flash Drone in COD Mobile Season 10