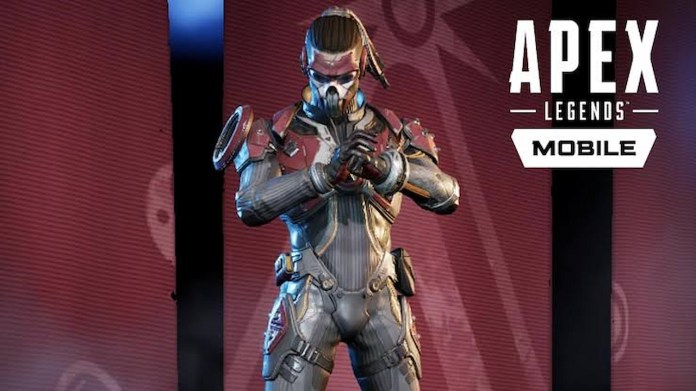 Apex Legends Mobile is finally available to download and play globally on both Android and iOS devices. The worldwide release marks the commencement of the game’s Season 1 and the introduction of the first ever mobile-exclusive Legend named Fade.

As an offensive Legend, Fade has interesting abilities and capabilities that are designed with touchscreen play in mind. And for many, especially players who have already familiarised themselves with the PC and Console version of Apex Legends, he will be the first Legend to try out.

However, Fade isn’t available to use at the start of the game. So in this article we’ll be guiding you on how to unlock Fade in Apex Legends Mobile.

How to Unlock Fade in Apex Legends Mobile

Apex Legends Mobile Season 1 has arrived with a slew of changes. These improvements are based on player feedback from the from previous soft launch that spanned over seven countries. Guns have been adjusted, Legend perk systems have been improved, auto team fill feature has been added and much more.

Fade is part of free tiers in the Season 1 Battle Pass, so players don’t need to spend real money on the premium Battle Pass to unlock the Legend. So all you need to do is play the game for some time and gain lots of XP. Once you’ve reached Tier 25 of the free pass, you will unlock and get Fade for free.

Apex Legends Mobile has 50 tiers in total, so you’ll be unlocking Fade halfway through the Battle Pass. You can also choose to unlock Fade faster by purchasing the Premium Pass Plus which costs 1599 Syndicate Gold. This will unlock the first 10 tiers which means you simply need grind through 15 more tiers to unlock the mobile-exclusive Legend – Fade.

How to Unlock Fade in Apex Legends Mobile