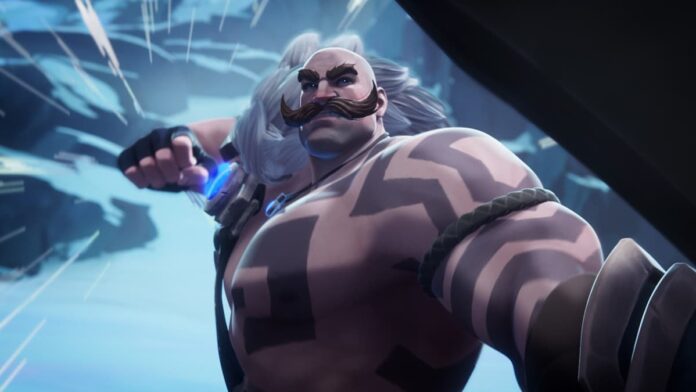 All Champions in Ruined King: A League of Legends Story can learn powerful Ultimate attacks that can turn the tide of battle in an instant. The first two Ultimate attacks are learned by simply leveling up, but the Level 3 Ultimate can only be learned by completing certain tasks after reaching a certain point in the story.

Braum’s Level 3 Ultimate can only be unlocked by finding a certain item. Here’s where to find it.

How to Unlock Braum’s Level 3 Ultimate in Ruined King: A League of Legends Story

Before you can unlock any Level 3 Ultimate, you will have to complete the Cleanse Maokai’s Roots in the Shadow Isle’s Shadow Vaults. It’s only after this quest has been completed that you can meet with The Philosopher, who will provide you hints on how to unlock these powerful special attacks for all characters.

To unlock Braum’s Level 3 Ultimate, you will have to find the Token of Purity artifact, which can be obtained in the Cloister of Reflection in the Ocean Purification temple. Get to the cloister with Braum in your party, and get close to the small pathway where you can send his Poro to find treasure. The pathway, however, cannot be accessed, as there is an enemy in the way. Braum will comment that bait will be enough to get the enemy away, so head to the nearby fishing spot and fish to get Seaweed Bait. Defeat the enemy, send the Poro in to get the Token of Purity then talk with Kalia to unlock Braum’s Level 3 Ultimate.

How to Unlock Braum’s Level 3 Ultimate in Ruined King: A League of Legends Story