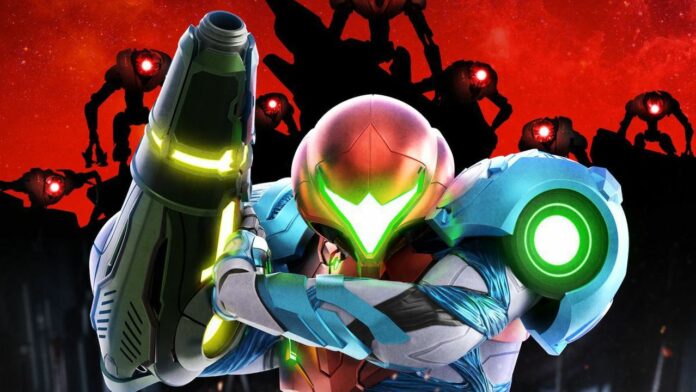 Late last year, the Metroid series came back to home consoles with Metroid Dread, and what a comeback it has been. The game developed by Mercury Steam isn’t just an amazing Metroid game, but a great game in general that no fan of platform games with a bigger focus on exploration should skip.

The release of Metroid Dread was only the beginning, however, as the developer is working hard to introduce new features and content with free updates, such as multiple Boss Rush modes, which have been added to the game with the 2.1.0 update.

Here’s how to unlock these new play modes once the new free Metroid Dread update has been installed.

The Metroid Dread 2.1.0 update adds not just one, but three different Boss Rush modes called Boss Rush, Survival Rush, and Dread Rush that can be unlocked in different ways.

To unlock the regular Boss Rush mode, all you need to do is complete the game once. If you have completed the game already, you won’t have to do so again, as the new mode will be unlocked automatically. In it, you will have to defeat all 12 main bosses one after the other in the fastest possible time. If you are defeated, you will be able to retry, but you will receive a time penalty.

To unlock Dread Rush mode, you will have to complete Metroid Dread in Dread Mode. If you have already done so before, Dread Rush mode will be unlocked automatically after the new free update has been installed. This mode’s rules are the same as the regular Boss Rush mode, only that you will die if you get hit. This mode also includes a Practice Mode that allows you to take on any of the bosses individually.