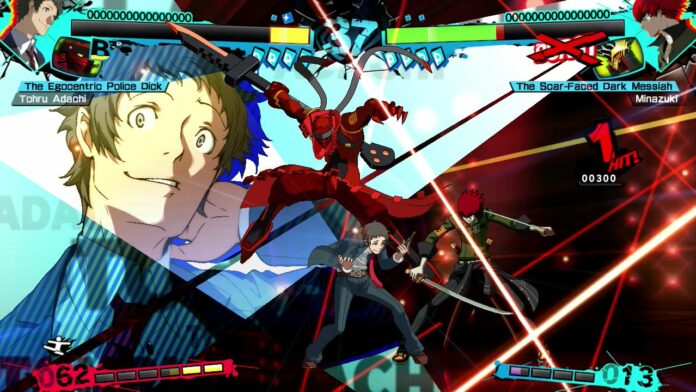 Modern fighting games have changed quite a bit since the 90s, and so no longer feature very long list of unlockables including characters, stages and the like. This, however, doesn’t mean that modern games like Persona 4 Arena Ultimax feature no unlockable content.

Among the features that need to be unlocked in the game are Boss Mode characters. Here’s how to unlock them and how they differ from the base characters.

How to Unlock Boss Mode Characters in Persona 4 Arena Ultimax

Boss Mode characters are special versions of characters in Persona 4 Arena Ultimax that comes with some unique traits that make them extremely powerful and somewhat unbalanced. So much, that they cannot be in the game’s online modes, but only in Arcade and Versus modes.

To select a Boss Mode character, all you need to do is press the X button on Nintendo Switch and the Y button on Steam Deck during Color Select in Character Select.

How to Unlock Boss Mode Characters in Persona 4 Arena Ultimax