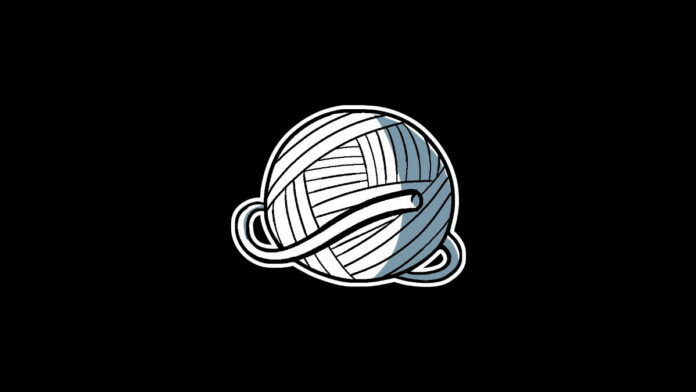 In Blox Fruits, the titular fruits grant powerful abilities when eaten. Not only that, but their powers can be further enhanced through the mysterious process called “awakening”. The String fruit allows players to utilize thin and sharp threads as attacks. Today, we’ll show you how to unlock awakened String fruit in Blox Fruits Roblox!

How to Awaken String Fruit in Blox Fruits

If you’re unfamiliar with the awakening process, and by extension raids in general, we’ll walk you through the complete process. First off, you’ll need to be at least level 1,100, which is the minimum level to start a raid.

When you’re ready, head over to the Second Sea, then sail to the Hot and Cold island. Go to the cold side of the island and enter the gigantic laboratory you see there. You’ll be instantly greeted by a giant screen with four white squares in it.

There are gray buttons below each square, and tapping on them will change the color of the square above it. You want to tap on them so that they are these colors, starting from left to right: red, blue, green, blue.

Related | How to Get the Spikey Trident in Blox Fruits Roblox

Now, turn to your left, and you should see a secret passage open up on the wall. Go inside, climb the long ladder up, and you’ll reach a strange room with teleportation pods and a Mysterious Scientist NPC.

Talk to the Mysterious Scientist and he’ll sell you Microchips, each with their own theme. To awaken a fruit, you must select the theme that matches the fruit you want to awaken. So, make sure to buy the String Microchip from him for 100,000 Beli. You can also trade an unwanted fruit in exchange for a chip.

Once you have your desired chip, step into the dark blue pod and press the button with nothing equipped. You’ll be instantly teleported to a special island that matches your chip’s theme.

Note that if there are three other players standing in the light blue tubes when you teleport, they’ll be brought in with you. You can work together to complete these raids, and it is strongly recommended you do so due to the difficulty of the raids.

Once you’re in the raid, the game will give you a short preparation time before enemies start spawning in. The enemies in the raid are quite powerful, so be prepared for a fight. There are multiple waves to a raid, and clearing all them has you face off against a powerful boss.

If you manage to take down the boss, you’ll be teleported to a small room with a Mysterious Entity. You can talk to them, and they will offer to ascend one of your fruit’s moves in exchange for Fragments.

Fragments are a special currency that are mainly obtained by completing the fruit raids, but you can also get them from taking down special bosses like Blackbeard, Cake Prince, Sea Beast, among others. You can also simply buy them with Robux.

The String fruit costs a total of 17,300 Fragments to fully awaken all five moves. You can only awaken one move at a time, so you have to complete another raid if you want to awaken another move.

That concludes our guide on how to unlock awakened String fruit in Blox Fruit on Roblox. If you have any other questions or tips, let us know in the comments below!

How to Unlock Awakened String Fruit in Blox Fruits Roblox