Home Game Guides How to Unlock All Characters in Garfield: Survival of the Fattest 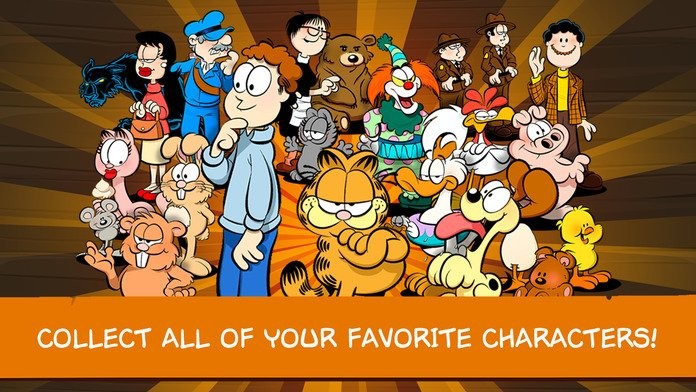 There are a lot of characters from the comic strip available in the game and they can all be unlocked relatively easy. Let’s see who they are and what do we have to do to unlock them!

Jon: Unlocked by Default at the beginning of the game

Squeak: Unlocked for free as you progress through the game

Odie: Unlocked for free when you reach level 5

Nermal: Unlock at any time for 50 Lasagnas

Dicky: Unlock at any time for 50 Lasagnas

Bear: Unlock at any time for 250 Lasagnas

Binky: Unlock after level 5 for 120 Lasagnas

Arlene: Unlock Area 3 to get her

Billy: Unlock Area 4 to Get Him

Pooky: Level up to unlock him (unknown level at the moment)

I am sure that more characters will be added to the game with future updates, so make sure that you save up your lasagnas for unlocking the ones that are already here. They all bring new quests to the game, as well as new animations, so it’s worth saving up for getting each and every one of them. Not easy, but must be done if you want to get the most out of Garfield: Survival of the Fattest! 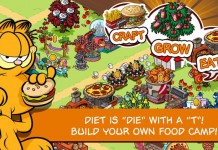