Home Game Guides How To Unlock All Characters In Brotato 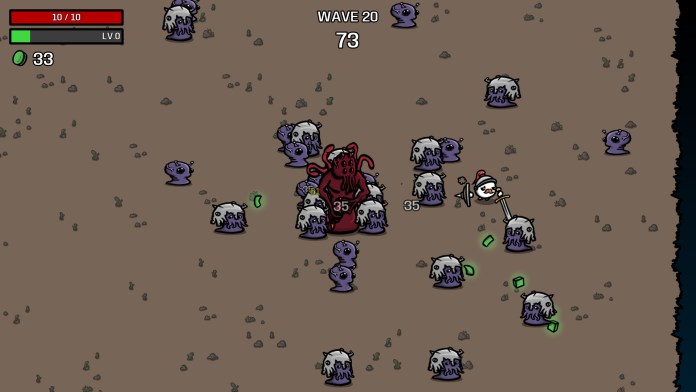 The roguelike genre is very popular in the world of video games. And over the years, many games have adopted some parts of this genre. Thus, a group of games appeared in which you need to survive on a huge map fighting off waves of enemies. And one of the best representatives of this type of game is Brotato. In it, you have to play for different Potatoes and fight against aliens using various weapons. And in this guide, we will tell you how to unlock all the Characters in Brotato.

As in other games of a similar genre, in Brotato you have to fight off hordes of various enemies. And for survival, your Character will be able to equip up to 6 weapons and various items. This way, you can create unique builds that suit your play style. But since the game has roguelike elements, building your character will depend on luck in each run.

In addition to different equipment, players can also play different Characters. Each of them has unique stats, advantages, and disadvantages that drastically change the gameplay. And to unlock all of them, you have to spend a lot of time.

How To Unlock All Brotato Characters

That’s all you need to know about how to unlock all the Characters in Brotato. Follow our advice, and you will be able to collect the entire collection of Characters. And while you are here, take a look at our guide on how to install Mods.

How To Unlock All Characters In Brotato