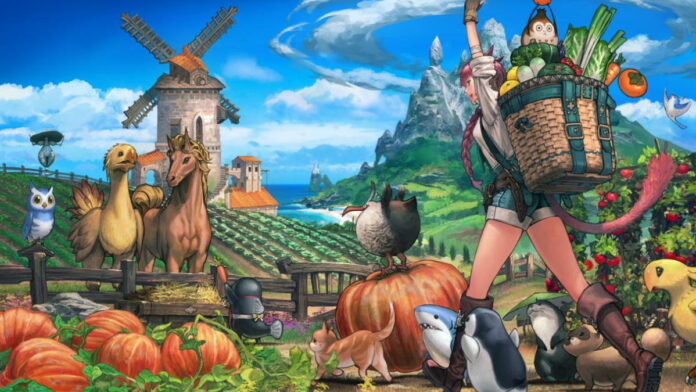 Final Fantasy XIV Island Sanctuary is a more chill feature of Final Fantasy where players can collect resources, grow crops, and build hideaways. Players can create their own paradise with the fun new features, and include cute animals and minions in the sanctuary. There is a small problem with the Sanctuary and that is how the camera moves while playing. To stop getting motion sickness while playing find out here how to turn off event camera in FFXIV Island Sanctuary.

How to Stop Getting Motion Sickness While Playing FFXIV Island Sanctuary

FFXIV Island Sanctuary should be a place of peace and tranquility for players, however there is a small issue with the camera view and movement. Players have been complaining about getting the feeling of motion sickness while playing because of the way the viewpoint moves about. Some have reported the centering and uncentering of the camera has been making them feel dizzy or sick. So is there a way of changing the camera settings or turning the movement off?

According to Reddit users there is a way to configure the settings to stop the movement that makes players feel unwell when it centers in and out as they gather crops or materials.

Related: FFXIV: How to Unlock the Granary in Island Sanctuary

From there you can turn the Event Camera settings on or off to your liking. This issue is usually only a problem for players who have been playing for long periods, so if you have not found the Event Camera a movements annoying or nauseating, do not worry about changing the settings.

That is all that you need to know about changing up the Event Camera settings! Next up, why not find out how to capture animals in FFXIV Island Sanctuary?

How to Turn Off Event Camera in FFXIV Island Sanctuary