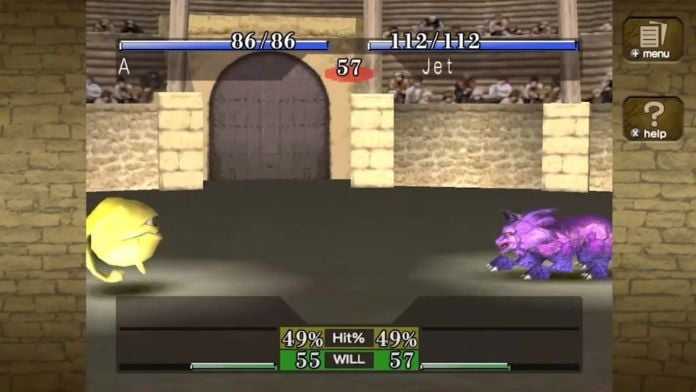 Monster Rancher 1 & 2 DX features the first two entries in the series in all of their glory, and with a few tweaks that make them more enjoyable, and it’s no surprise that the second game is considerably more enjoyable thanks to some additional features not found in the original. Still, there are a few reasons to play the first game, such as getting monsters that may not be easy to find in the sequel and transferring them.

How to Transfer Monsters in Monster Rancher 1 & 2 DX

To do so, head into Town in Monster Rancher 2 DX without bringing any monster with you, go to the Shrine and pick the Slate option. With this option, you will be able to access the list of monsters currently registered on the first game’s save file. Pick any monster and it will transfer to the game with its stats intact. Age, rank, and fame will be reset, however. Additionally, monsters with ??? Sub Types will generate a standard monster type if a given Sub Type is not available in Monster Rancher 2 DX.

Unfortunately, it is not possible to transfer monsters from Monster Rancher 2 DX to Monster Rancher 1 DX. While disappointing, this somewhat makes sense, given the differences between the two games and how unlikely it is that a player would want to go back to the first game after experiencing the much better sequel.

How to Transfer Monsters in Monster Rancher 1 & 2 DX