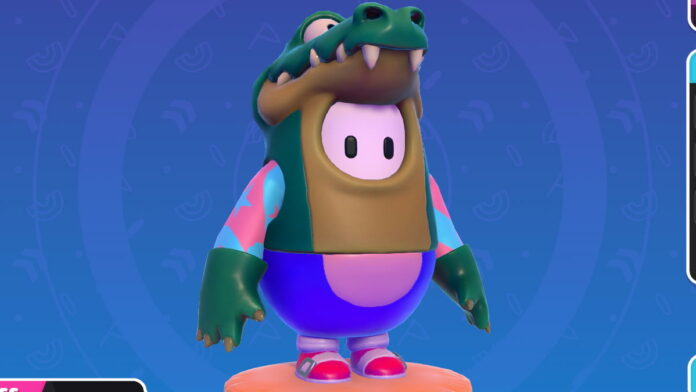 Fall Guys has officially gone free-to-play, with the game launching on both Xbox and Switch for the first time. If you’re a veteran of Fall Guys, you might be wondering how to get your cosmetic unlocks over on the Switch version. Today, we’ll show you how to transfer Fall Guys costumes to Nintendo Switch!

How to Transfer your Fall Guys Costumes to Switch Version

If you’re a Fall Guys pro, you’ve probably played the game for a while and unlocked a bunch of fun costumes for your little bean dude. With Fall Guys now available on the Switch, you’ll be pleased to know that the game features cross-save/progression. This means that you can sync up all of your progression and unlocks to one account!

In order to enable account syncing and costume transferring, you need an Epic Games account. If you recently played Fall Guys on PC, you most likely already have one, as it was required once Epic Games bought out the developers a few years ago.

Since the game features cross-save/progression, everything you do on the Switch version will sync up to any other platform you play Fall Guys on and vice versa, as long as you have logged in with your Epic Games account. So, go ahead and enjoy Fall Guys on the go, then switch over to PC or another console to pick up exactly where you left off!

That concludes our guide on how to transfer your Fall Guys costumes to the Nintendo Switch version. Just remember to use the same Epic Games account across all platforms to ensure everything syncs up. If you have any other questions, let us know in the comments below!

How to Transfer Fall Guys Costumes to Nintendo Switch