Home Game Guides How to Trade Units in Anime Adventures 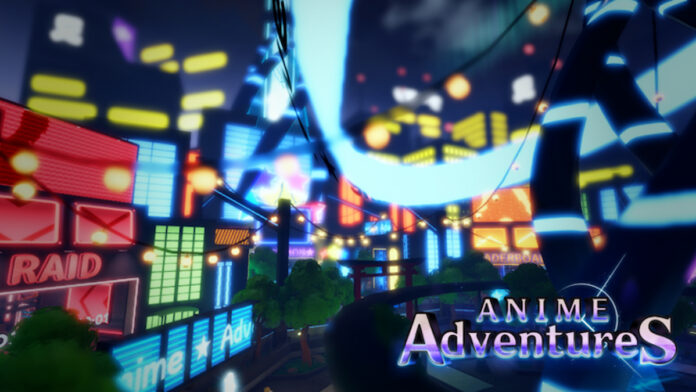 Anime Adventure is an exciting tower-defence game that has become quite popular ever since its release on the Roblox platform. Similar to All-Star Tower Defense, Anime Adventures lets you unlock units that are styled after characters from different anime.

You can level up these characters and use them to defend your base. And in order to defeat some of the most powerful bosses in the game, you’ll need to work together with your team by strategizing and planning your attack carefully. So in this article, we’ll be guiding you on how to trade units in Anime Adventures as this will come in handy.

How to Trade Units in Anime Adventures

As you’re planning on how to attack bosses, you might have to trade units with those around you. At this time, trading is not yet possible in Anime Adventures. However, the developers have solid plans of implementing the feature soon.

There are plans for adding a trading option

The official Anime Adventures Discord by Anime Adventures admin stated, “There will definitely be trading in the game, but we are well aware of the potential issues (alts, code spam, units too easy to get, begging, etc.) and are actively designing the system to avoid these issues.”

And if fans continue to pressure and send requests for the implementation of the feature, this could speed up the process as well. But for now, players will have to enjoy the game without trading for a bit longer. So if you’re yet to try out Anime Adventures, you can do it right now from Roblox and join the fun alongside millions of players.

How to Trade Units in Anime Adventures