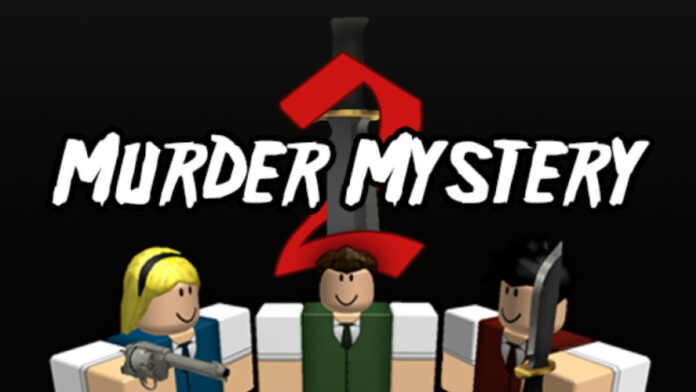 In Murder Mystery 2, players are given one of 3 roles. You can become an innocent, a sheriff, or a murderer. If it so happens that you became a killer, then all your further game will be focused on secretly killing all innocents and the sheriff. If you are left alone with the innocent, then you can kill with a melee attack, but if there are more than two players around, then a knife throw is a great solution. And in this article, we will tell you how to throw a knife in Murder Mystery 2.

How to Throw a Knife in Roblox Murder Mystery 2

As we said, besides the normal melee kill, you can kill the player with a knife thrown in the back. But depending on the platform you’re playing on, the thrown process is slightly different. Next, we will describe how to throw a knife on different gaming platforms:

But even knowing how to throw your weapons, don’t forget that stealth is your top priority. Therefore, take out the knife only in those moments when you are sure that there is no one around. If you see a group of several players, then get ready and throw a knife into the crowd, then hide. If the players do not see the flying knife, they will begin to suspect each other, and this will only help you in the future game.

How to Throw a Knife in Roblox Murder Mystery 2