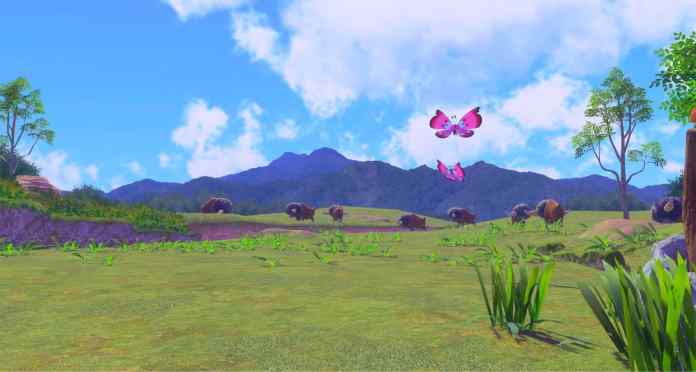 In New Pokémon Snap, you are able to take photos of the many Pokémon that live in the Lental Region, but you will have to do things properly if you want your photos to score a high amount of points.

Scoring high points, however, is not enough to fully complete the Photodex, as you will need to take four different pictures that are indicated by the different number of stars. The higher the number of stars, the harder it is to take the photo.

How To Take Four Star Photos In New Pokémon Snap

As already mentioned, each Photodex entry features four different photos with a different number of stars. The higher the number of starts it, the rarer the behavior to picture is. Taking a simple picture of a Pokémon out in the wild will be more than enough to unlock the one-star entry in the Photodex, so use this chance to learn how to take pictures properly.

Getting Pokémon to exhibit such rare behavior can be a little difficult, but there are ways to make the process less frustrating. For starters, you should wait until you are late in the game to try and take two-star pictures and above, as areas you can access later in the game feature Pokémon that have a higher chance of exhibiting rare behavior.

In case you want to get started completing the Photodex right away, you will want to use the Fluffruit item. If you hit a Pokémon with one of these fruits, they will get angry, and this is considered rare behavior that is worth at least two stars. If you throw the fruits gently, the Pokémon will start eating them, another behavior that is worth two to three starts usually.

If you’re out in the field at night, it is even easier to make Pokémon exhibit rare behavior. All you need to do is use Illumina Orbs to light the area and attract a Pokémon’s attention. Once this is done, there is a decent chance of them exhibiting rare behavior, so get your camera ready!

How To Take Four Star Photos In New Pokémon Snap