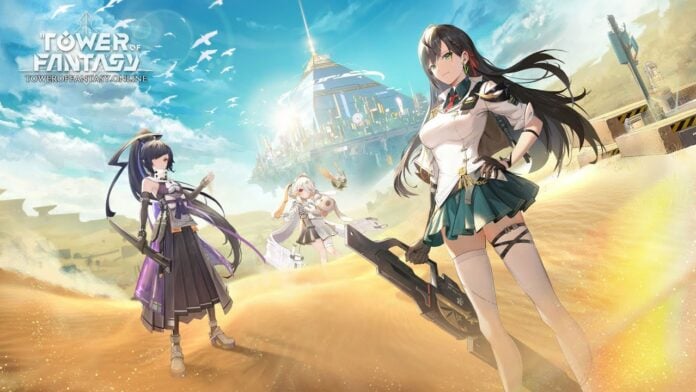 Tower of Fantasy is a brand new open-world MMO gacha game developed by Hotta Studios and in this article, we’ll be guiding you through how to switch to a controller in Tower of Fantasy. The game has been in development for the last couple of months and is now finally available worldwide.

Like many other new titles, it comes with a couple of bugs and if you’ve managed to enter the game and avoid the few bugs and errors along the way, and even choose a server without an exorbitant queue time, you’re probably already enjoying the first stages of your journey.

Tower of Fantasy is available on both PC and mobile devices, which has raised questions on how the game can be played with a controller rather than the traditional mouse and keyboard controls. So if you’re having problems with that, here’s how to do it.

How to Switch to Controller in Tower of Fantasy

In order to play Tower of Fantasy with a controller, all you need to do is plug in your preferred game controller into a USB port. Once you do this, the game should automatically recognize your controller.

However, depending on the kind of controller you’re using, you might notice that you’re unable to navigate through the game’s menus. Note that since it just launched, Tower of Fantasy is only offering ‘partial controller support’ as stated on the game’s official steam page.

This means that at this time you can only use your controller when you’re actually playing the game. For instance, moving your character, battling enemies, talking to NPCs and so on.

The game’s settings menu even has ‘Coming Soon’ is displayed above the controller keybinds, indicating that further controller customization should be coming in the future.

So that’s how you can use a controller for Tower of Fantasy at the moment. It’s unknown how long the controller support update will take to arrive, but until then, you can spend time discovering Aida, a lush and habitable new planet.

Set hundreds of years in the future on planet Aida, you will be able to experience an anime-inspired post-apocalyptic sci-fi art style, freeform character development, and exciting combat through thrilling battles and exciting open-world exploration.

How to Switch to Controller in Tower of Fantasy