Home Game Guides Does Tower of Fantasy Have Any Indian Servers? – Answered 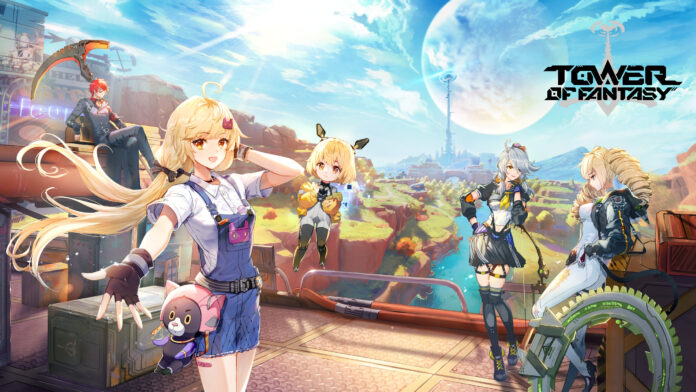 There are lots of cool mobile RPGs that you can find in the modern game industry and it seems that the newest release called Tower of Fantasy is really hyped. Thousands of players would like to play this game and some of them live in India. However, there are some issues with the product, and players from this country complain that they can’t find appropriate servers. So, this guide will tell you if Tower of Fantasy has any Indian servers.

Does Tower of Fantasy Have Any Indian Servers?

Tower of Fantasy is a really big game and it seems that it has a huge hype around it. The product is going to compete with titans like Genshin Impact and the community would like to look at the new RPG’s global release as soon as possible.

The developers provided a huge number of servers that players can use to play the game. All of them are divided into a few regions. In order to have less lag, you should choose a server from the group located closest to your country.

Related: Does Tower of Fantasy Have Controller Support? Answered

There are four different regions that have their servers. So, the number of options is limited and it may cause problems for some players. Here is the list of all regions with Tower of Fantasy servers:

As you can see all of the available servers belong to one of these four regions. So, it seems that there are no Indian Servers in Tower of Fantasy. However, you shouldn’t get upset as the developers said that they plan to add more servers. The only thing that may get in their way is a problem with the bans of Chinese apps in India.

It seems that there are lots of players who would like to play the new game. So, we will try to provide more guides related to this game for you. Good luck with your journey in Tower of Fantasy!

Does Tower of Fantasy Have Any Indian Servers? – Answered