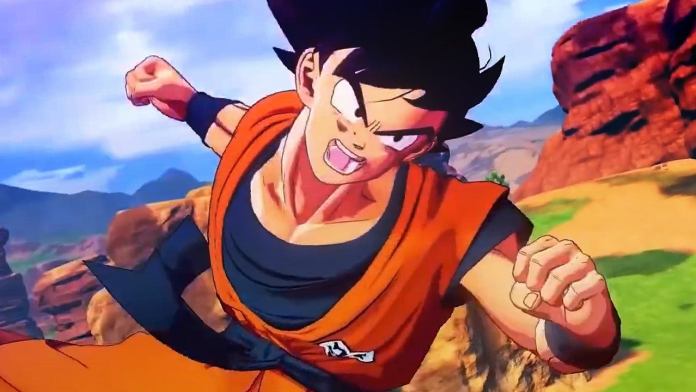 Fighting mobs in Dragon Ball Z: Kakarot is very straightforward, as these enemies are generally quite weak and do not require any particular strategy to win. Just pound on them with everything you have got and you will win without any trouble.

Things are quite different for bosses, however. The opportunities to stagger them are minimal, and they will often break out from your combos with all sorts of special abilities and counterattacks.

The only way to leave them open to your most damaging attacks is by stunning them. Here’s how to do so.

How to Stun Enemies in Dragon Ball Z: Kakarot

All enemies in Dragon Ball Z: Kakarot, regular mobs, and bosses, have a small stun gauge right below their HP gauge in the top-right part of the screen. This gauge decreases the more stun damage is dealt, and once the gauge is depleted, the enemy will go into a stunned state called Break for a few seconds that leaves them defenseless for a short while.

While attacking enemies repeatedly should be more than enough to stun enemies on paper, this isn’t exactly the case. Regular mobs die before they can be stunned, while bosses break out from combos and dodge attacks frequently, making it difficult for you to stun them without a solid strategy.

To stun bosses, for starters, you need to assign to your Super Attack Palette attacks that boast high stun damage, like Gohan’s Body Impact, and if they are attacks that allow for follow-ups, it’s all the better. What many do not know is that these attacks have a brief super armor state that can make it easy to continue attacking enemies even when they go in their red aura state, the one that precedes their counterattacks, without having to worry about getting interrupted. Time these special attacks with your regular combos and fast finishers, and you will have a much easier time stunning enemies.

How to Stun Enemies in Dragon Ball Z: Kakarot