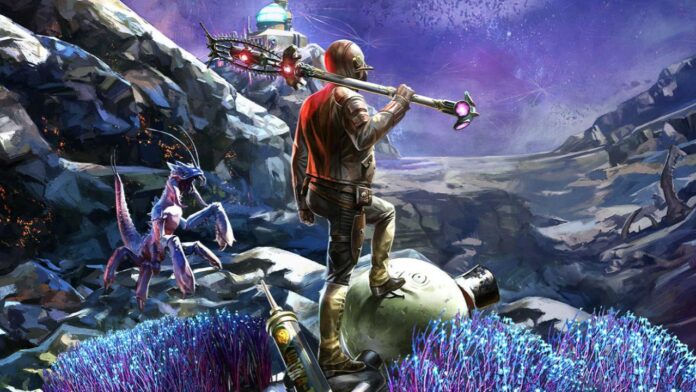 It has been some time since The Outer Worlds – Peril On Gorgon DLC expansion released on PC, PlayStation 4, and Xbox One, but now it is finally available on Nintendo Switch as well, finally allowing Switch players to travel to Gorgon and experience all the new content included in the expansion.

Unlike most modern games, accessing the Peril on Gorgon campaign is not as straightforward as one may think. Not only you will need to reach a certain point in the main campaign, but also need to not reach the end-game, as it essentially locks you out from accessing any other content in the game, including the DLC expansion.

How To Start The Peril On Gorgon DLC Campaign

To begin the Peril on Gorgon DLC campaign, you must have completed the Radio Free Monarch quest in the main campaign. Once this is done, all you have to do is to head back to the Unreliable and pick any destination. No matter where you are headed, your journey will be interrupted and you will get the chance to travel to Gorgon to experience the new campaign and the content.

If only have a save file inside the Tartarus, you will have started the endgame: no matter which dialogue choice you pick, you will not be able to get out of the Tartarus. You will have to load an earlier save file, or, if you do not have one, you will have to start the campaign all over again, reach and complete the Radio Free Monarch quest and gain access to Gorgon.