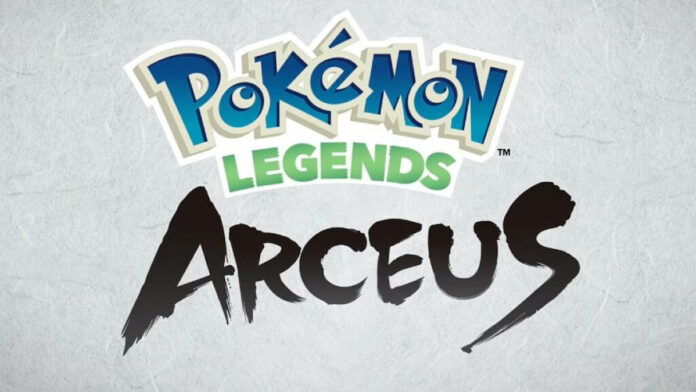 Pokemon Legends Arceus features a very big world to explore, and many are the trials players will have to face to see everything this amazing game has to offer.

Not all of the trials players will face while they explore the Hisui region are of the combat variety, as there is one particular trial that will test your puzzle-solving capabilities, rather than your prowess in battle.

Here is how to solve the Uxie’s eyes puzzle in Pokemon Legends Arceus and what you get for solving it.

The Uxie’s eyes puzzle is only a small part of the challenge you will have to complete to obtain Uxie’s Claw, as you will first have to defeat an Alpha Hisuian Zoroark before you can even attempt to solve the riddle from Uxie.

As Hisuian Zoroark is a Ghost/Dark-type, you will need to use Bug and Dark-type attacks to deal as much damage as possible to the Pokemon. You are also not forced to defeat it, so if you need to get one to complete your Pokédex, you can also capture it.

Once you have dealt with the Alpha Hisuian Zoroark, you will finally be able to approach Uxie, who will then ask how many eyes Combee, Zubat, Unown, Magneton, and Dusclops have. The solution is pretty simple, as you will have to input how many eyes each of these Pokemon have in order – 60131.

After giving Uxie this answer, you will finally get Uxie’s Claw and become able to proceed in your quest.

Pokemon Legends Arceus is the latest entry in the Pokemon series, and an amazing one at that. You can purchase the game right now at retail or digitally from the eShop on Nintendo Switch worldwide.