Home Guides How to Scare Four Campers in Sneaky Sasquatch 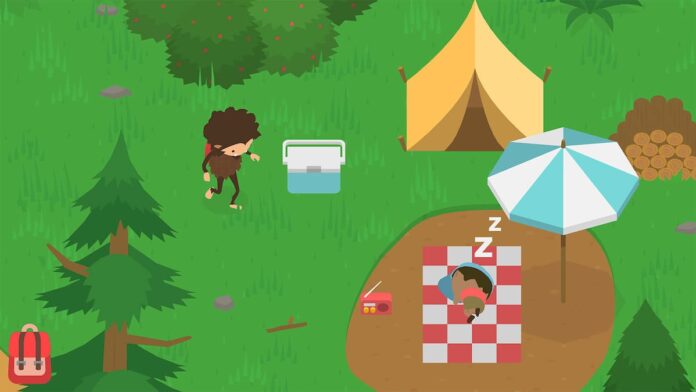 Sneaky Sasquatch was Apple Arcade’s game of the year 2020, and it is easy to see why. You play as a stealthy Big Foot who inhales food and gets up to some hilarious antics. In the game, you’ll start off trying to get past suspicious Park Rangers and eventually move onto bigger challenges, like becoming a taxi driver, or working in an office without getting found out. Some challenges, however, want you to be caught without a disguise, including one where you must scare four campers who are trying to enjoy their holiday.

At some point in the game, you will meet a fox who tasks you with scaring four campers in exchange for some coins. Although you do have to scare campers, you do NOT want to get caught by the Ranger! So be aware of where you are attempting this challenge, and steer clear of the Park Ranger while you are not in disguise.

The goal of the challenge is to fill up the Ranger Danger meter without getting caught by the Ranger. The best way to achieve this challenge is to hide somewhere, then jump out, remove your disguise, and scare the campers. You can hide in a few different places:

One trick is to scare the same couple of campers over and over, as the game does not specify that the campers are all different individuals. As long as you scare campers four times, it doesn’t matter who they are. The meter will be filled up and, as long as you stay away from the Ranger and don’t get caught, you will complete this challenge in no time!

If you get caught, don’t worry! You can start over and find a better hiding spot, wait for campers to walk by, and jump out again. 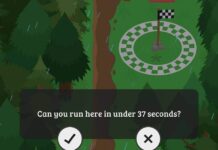 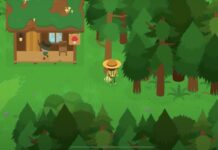 How to Collect Mushrooms in Sneaky Sasquatch 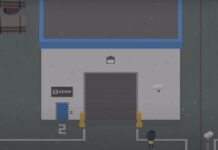 How to Steal From the Port in Sneaky Sasquatch