Home Game Guides How to Run Fast in Nico’s Nextbots 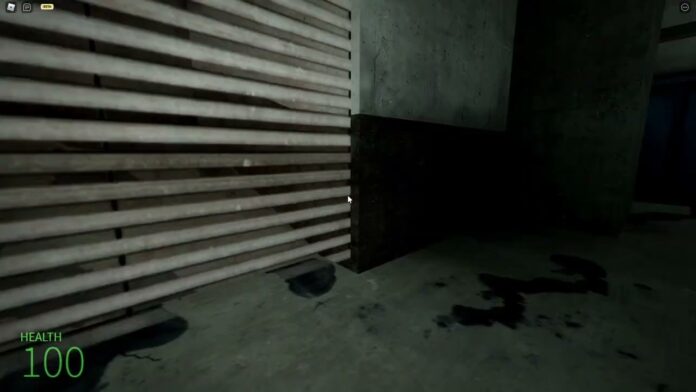 Do you know the Nicos Nextbots game on the Roblox platform? This new game is inspired by Garry`s Mode. Here you get chased by current nextbots: obunga, dingle, Yoshi, Selene, speed, Patrick, and nerd. The gameplay is based on running away from nextbots, who make loud sounds. In this game, players have the ability to sprint (run), crouch, and slide across the floor. If you started playing this game, then you probably thought about how to run fast in Nice Nextbots. Well, let us tell you everything we know about this.

To summarize, to move fast forward hold the buttons W + SHIFT, then press Spacebar to run even faster with jumps. If you need to move to the left or right press A and D.

Related: How to Find the Backrooms in Nico’s Nextbots

Also, you can quickly move backward in Nico Nextbots. It can be done in the following way:

So, now we figured out how to run fast in Nico Nextbots. This will help you to achieve success in the game. Do you have some other questions about this topic? Be vigilant so you don’t get caught. Good luck and have fun in the game!

How to Run Fast in Nico’s Nextbots