Home Game Guides How to Replay the Secret Boss in Cuphead 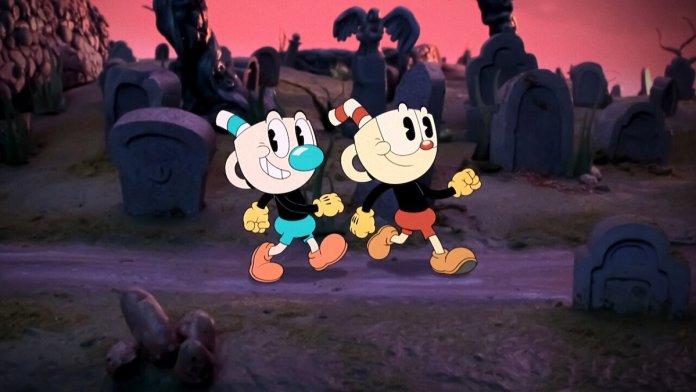 There is a huge amount of different platformer games that you can find in the game industry and Cuphead is one of the most exciting products in this genre. There you will be able to fight against different bosses and the game features a secret boss that you can encounter. Also, you may want to replay the fight with this opponent. So, this guide will tell you how to replay the secret boss in Cuphead. Let’s get started!

Who Is the Secret Boss in Cuphead

Cuphead is a massive platformer game with lots of different levels. Also, the game features a huge amount of interesting bosses including the secret one.

The secret boss in Cuphead The Delicious Last Course is a pair of creatures that look like the Devil and Angel. They always change their places with each other and use different attacks. So, these opponents can be problematic to deal with.

Related: How to Get a King’s Admiration Achievement in Cuphead

How to Replay the Secret Boss in Cuphead

In order to replay the secret boss in Cuphead, you will need to come to the middle grave and hold both the left and right triggers. After that, you should be able to restart the boss fight and defeat the Angel and Devil one more time.

There are lots of interesting secrets that you can find in Cuphead and we will be glad if our guide helps you to replay this boss. Good luck with your adventures and battles in the world of Cuphead!

How to Replay the Secret Boss in Cuphead