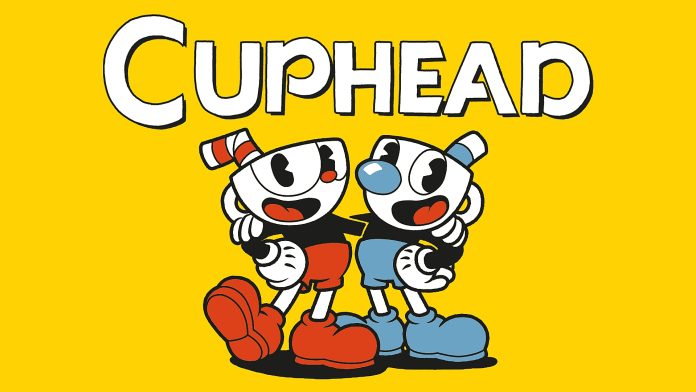 How to Obtain a King’s Admiration Achievement in Cuphead

A King’s Admiration Achievement is quite a problematic challenge to complete. It is quite similar to the Checkmate achievement which requires you to defeat all the bosses in the King’s Gauntlet. The only difference is that this achievement requires you to beat all of them without a single fail. So, let’s take a closer look at the opponents that you will have to fight.

Related: How to Parry in Cuphead

These guys are quite easy. You just need to wait till they drop down to your level and parry their attacks to kick off their heads. Once all the Pawns lose their heads you will win.

This boss fight is more problematic than the previous one. In order to defeat this knight, we recommend you to stay close to it and parry whenever you get an opportunity.

This fight is not really hard. You just need to stay away from all objects and light down all candles. After that, you will be able to hit the boss’s head.

This opponent is quite tough. In order to defeat it, you will have to use your parries to kick the flying heads back to the boss. So, you should prepare yourself for this fight as it requires you to react really fast.

This fight is quite interesting as well. There you will have to dodge all the incoming attacks and use one of three cannons to shoot a ball and deal damage to the boss. After a few hits, you will win the fight.

This achievement requires you to study these bosses and beat them all in a single run. Good luck in your battle with the bosses of the King’s Gauntlet in Cuphead!

How to Get a King’s Admiration Achievement in Cuphead