Home Guides How to Play Squid Game on Roblox 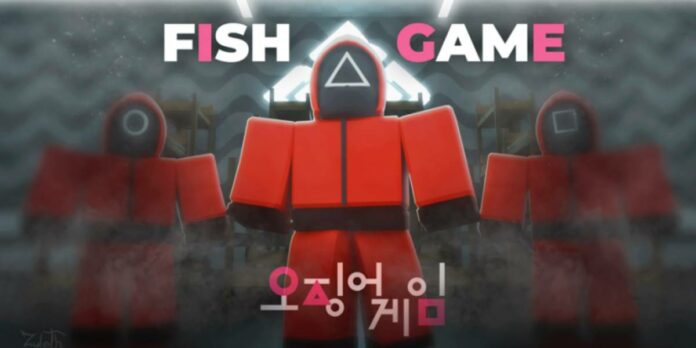 Squid Game is a popular South Korean survival drama that just aired worldwide on the popular streaming service Netflix. Squid Game has quickly risen in popularity thanks to the nail-biting nature of the show, and like many popular trends, it eventually found its way into the massive gaming platform Roblox. Today, we’ll show you how to play Squid Game on Roblox!

How to Play Squid Game on Roblox

The games that are playable on Roblox are all created by players just like yourself, and they’re all looking for the next big game to make. Naturally, since Squid Game got so popular within the last week, lots of developers are trying to make game versions of it where players get to take part in the deadly games themselves!

Easily the most popular game based on Squid Game right now is the aptly named Fish Game, which is developed by a player named “GOODJUJU.” Up to 30 players will race against each other in a risky game of “Red Light, Green Light,” where you must reach the finish line by moving only when you hear green light. Moving during red light will get you killed!

Related | How to Incubate Your Fighters in Roblox Anime Fighters

You can play Fish Game by clicking here, or you can also look it up on the official Roblox website. You can also find other versions of the game that different developers have made if you search for “squid game.” A lot of people are trying to get in on the hype, so you may find clones of the same game, but GOODJUJU’s version seems to be the most stable and popular.

And that’s how you play Squid Game on Roblox! If you’ve got any other questions, let us know in the comments below! 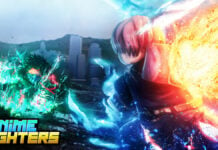 How to Incubate Your Fighters in Roblox Anime Fighters 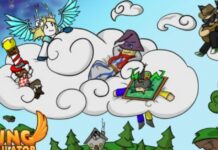 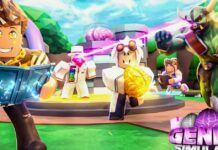