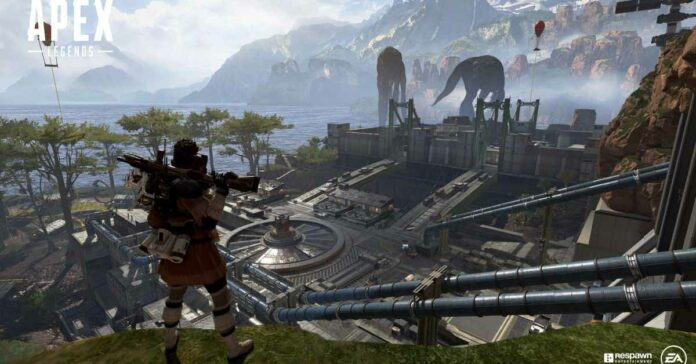 Apex Legends Mobile is a very popular Battle Royale based on the original Apex Legends. On one map, 60 players fight for survival. Each of them is trying to find good weapons and equipment to destroy the rest of the players. And in this guide, we will tell you how to play the game solo.

How to Play Solo in Apex Legends Mobile

Mostly in Apex Legends Mobile, players play in teams of two or three people. Because of this, the game has many different characters with unique abilities. And by combining these abilities, players can increase the effectiveness of the entire team. And although the game has such modes as Battle Royale, Control, and Arena, they also need to be played in teams.

However, many players want to play solo. Especially, considering that other games in this genre have a solo option. Unfortunately, there is no solo mode in Apex Legends Mobile at the moment.

Solo mode appeared in the game for a limited time during Season 2. Players who participated in the Iron Crown event could play solo. And many people liked this mode. Unfortunately, the developers have stated that they intended Apex Legends Mobile as a team game and will definitely not add a solo mode.

RELATED: How to Get Legendary Holospray and Sunfire Initiate Pathfinder Skins Free in Apex Legends Mobile

However, there is still a way to play solo. To do this, you must start the game in a pair with a random player, and survive alone. To do this, you need to go to the Lobby and select Battle Royale Duos. Then, before starting the game, you must uncheck Fill Teammates. That’s all you need to know about solo play in Apex Legends Mobile.

How to Play Solo in Apex Legends Mobile