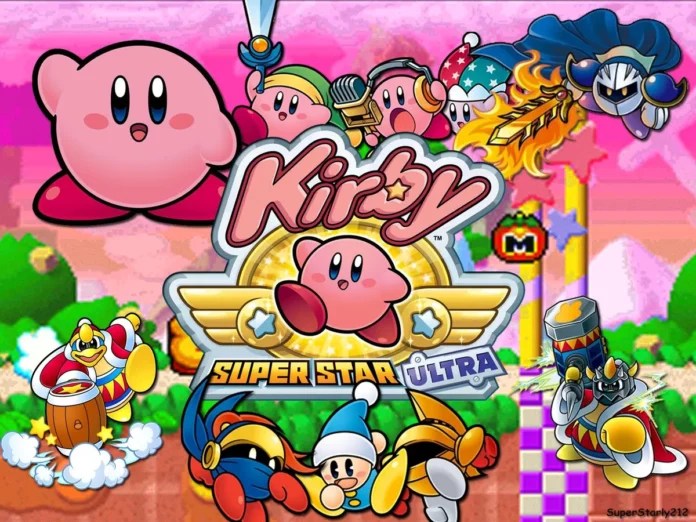 Kirby Super Star Ultra is a platformer Kirby game developed by HAL Laboratory and published by Nintendo for the Nintendo DS. It was released in North America on September 22, 2008, in Japan on November 6, 2008, in South Korea on November 13, 2008, in Australia on November 27, 2008 and in Europe on December 18, 2009. A remake of the 1996 Super Nintendo Entertainment System (SNES) platform game Kirby Super Star, it includes all sub-games found in the original and adds several new ones.

Being an older game, Kirby Super Star Ultra is now playable on older emulators and other online sites. Here is how players can play this iconic game for free.

As previously mentioned, Kirby Super Star Ultra is primarily played on the Nintendo DS console. For older fans that own the game but do not have a functioning Nintendo DS anymore, they can always play it on an emulator capable of running the game, such as DraStic.

For players who don’t want to, or for some reason cannot use an emulator, there are less savory ways of playing the game. A lot of third-party websites host the game with an inbuilt embedded emulation software capable of running even Nintendo DS games.

As such, Kirby Super Star Ultra can be played on an online emulator on certain websites that support it, for free! We still recommend supporting the developers that bring us the amazing Kirby series, but for now, we feel like even playing on an emulator will give players the essence of what the little Kirbster is supposed to provide us with: Joy.

So go out there and have fun!

How to Play Kirby Super Star Ultra Online for Free