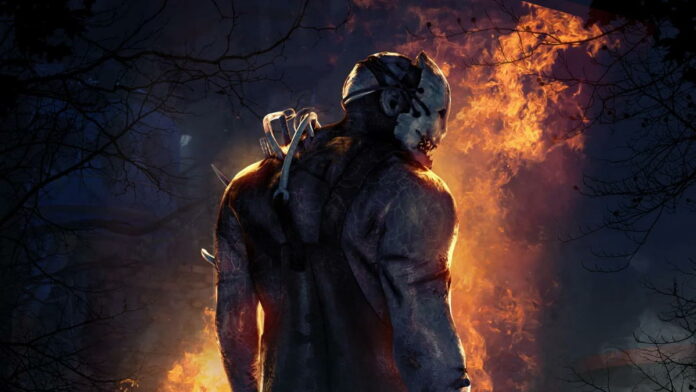 The asymmetric multiplayer horror game Dead by Daylight found its way onto mobile platforms earlier this year. Players can either try to fight through the night as a survivor or hunt down other players as the ruthless killer. The game continues to enjoy success, but there is one thing confusing: controller support. Our guide on Dead by Daylight will focus on the potential ways of playing the game with a controller.

The short story is that while you can connect any bluetooth compatible controller to your mobile device, Dead by Daylight Mobile does not officially support any kind of controllers as of writing. If you take a look on the official website’s support page about controllers, they say that they “don’t currently have news about controller support being added in the future”.

If you connect something like a Playstation 4 or Xbox One controller to your device, you may find that it works in limited capacity. You might be able to move and interact with objects, but you will not be able to perform certain actions such as moving the camera, which renders the game nearly unplayable.

But, with the help of 3rd party apps, you can set up virtual controller schemes to emulate controller inputs. This will essentially allow you to use a controller with Dead by Daylight Mobile. It’s a little tricky to do because it’s on a per device, per app basis, but with some tinkering and patience you can use a full controller setup.

There are some apps on the Android Google Play Store that allows users to custom binds to games, such as “Octopus” and “Panda Gamepad Pro“. These apps connect to your controller and add an overlay to your game, where you can program button inputs and presses to match the area on the screen.

For iOS, it’s a little harder to find an app that does this, if there are any at all. We cannot seem to find any apps that let you add overlays like you can with the Android apps, so this might not be a viable path for iOS users.

Another problem is that most of these apps require you to make a purchase before you can use them properly, which is kind of a bummer. Also, these apps can be a little finicky according to the reviews, so your mileage may vary with them.

To summarize, controller support is not officially supported by the game, and you’ll need to utilize a 3rd party app in order to have full functionality of your controller.

How to play Dead by Daylight Mobile with controller