Home Guides How To Play Clash Of Clans on PC 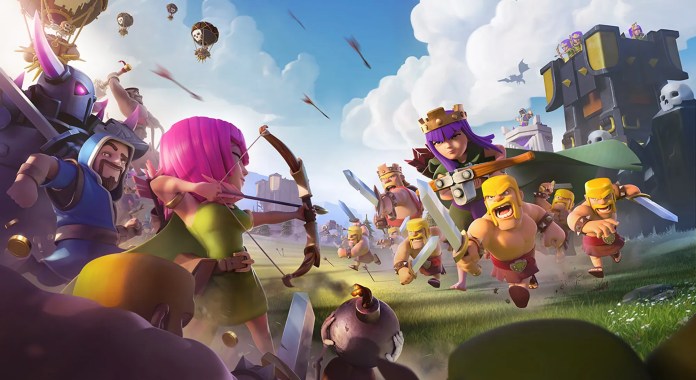 There aren’t a lot of mobile games out there that can boast over 500 million downloads on the mobile platform and despite being around for up to 10 years, Clash of Clans still manages to maintain a significant player base with many returning players.

As one of the most successful mobile games ever released, a lot of PC users will want to try out the game on PC where to be fair, the experience will be better compared to playing on mobile. So in this article, we’ll be going over how to play Clash of Clans on PC.

How To Play Clash Of Clans on PC

Clash of Clans is enjoyable on PC just as it is on mobile, only on PC there is a much bigger screen and a faster response time for some players with a mouse and keyboard, which are some of the perks of playing CoC on PC. Bluestacks also allows players to customize their controls and even remap some in-game action to buttons.

And since it’s a highly optimized game, CoC should run on low-end PC as well, so you don’t necessarily need a gaming PC to use Bluestacks.

There are other similar apps like Bluestacks as well such as LeapDroid, GenyMotion, and Droid4X are some of the most popular emulator apps that players can use to play certain mobile games on PC.

How To Play Clash Of Clans on PC