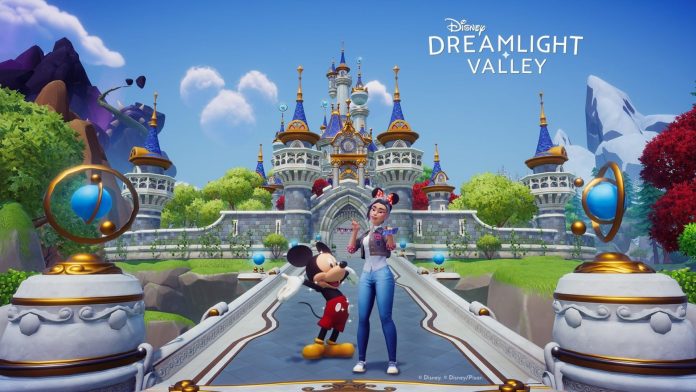 Disney Dreamlight Valley continues to garner players across the globe as one of the most popular life simulation games this year and is also Gameloft’s way of making its big return to the gaming sphere. The game already has a considerable fanbase of dedicated players and has received many positive reviews.

The most impressive thing about this game is that you get to befriend some of Disney’s most popular characters and even live in the same neighbourhood with them. A lot of missions revolve around meeting these characters and seeking their help. And in the last part of Scar’s first quest, Merlin will ask you to plant the dimmed Orb of Nurturing into the ground. So in this article, we’ll be showing you to plant Orb of Nurturing in Disney Dreamlight Valley.

How To Plant Orb of Nurturing in Disney Dreamlight Valley

Planting the Orb of Nurturing will allow it to grow and regain its light, which will then power up enough to restore the Sunlit Plateau. But players only have a single orb, so it’s important they know where to put it. So once you’ve spoken to Merlin, go to the Sunlit Plateau and travel south along the river edge where you’ll find a glowing pillar in the southern part of the area that also leaks purple fog in a pool surrounding it. You have to plant the orb in front of that exact pillar.

Dig a hole into the ground when you get to the pillar’s front using your Royal Shovel. Then interact with it like you would a regular seed. Now instead of picking a seed as you normally would, choose the Orb of Nurturing and plant it into the ground, water it and wait for it to mature.

Do return to the plant a couple of times a day to check up on it and water it if necessary because the orb in particular can take a couple of real-life days to grow fully, so you shouldn’t expect it to grow at once. It can take at least three days or even longer if you don’t water it regularly.

So that’s how to plant the Orb of Nurturing in Disney Dreamlight Valley. The game is currently available to play on PC, Nintendo Switch, Xbox One, Xbox Series X/S, and PlayStation.

How To Plant Orb of Nurturing in Disney Dreamlight Valley