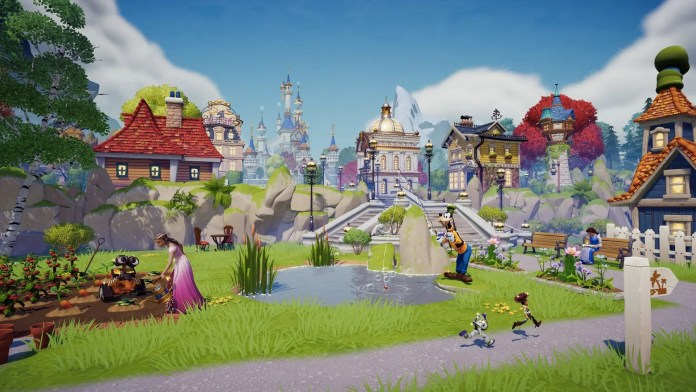 Disney Dreamlight Valley is one of the most popular life simulation games of this year and is also Gameloft’s way of making its big return to the gaming sphere. The game already has a plethora of dedicated players and its received mostly pleasing reviews so far.

The game was first released at early access and came with a number of bugs, stutters, crashes and even failure to load up on the Nintendo Switch. Gameloft has strived to fix most of the game’s bugs with updates but in doing so, Switch users are now unable to load their games. So in this article, we’ll be looking at how to fix Disney Dreamlight Valley not loading on Switch.

How To Fix Disney Dreamlight Valley Not Loading On Switch

Once a game isn’t loading up, it all but means players won’t be able to play, which has been frustrating for Switch owners. After getting many complaints, Gameloft took to Twitter to acknowledge the loading screen issue and tweeted a potential fix around the bug.

So below are some of the ways you can try to fix the loading screen issue:

Try Playing on Another Platform

Open the game and Cloud Save on Switch

It should be unlocked on your Switch

However, this method requires players to own the game on a different platform like Game Pass will be in luck but it might not be an option for players who don’t have the game on another platform.

This one’s a no-brainer as it’s one of the classic ways to attempt to fix a problem with a game on the Switch. So we advise you to uninstall the game entirely and reinstall it once again.

If nothing works for you or you don’t want to go through the process of reinstalling the game, the only way to go is simply to wait for Gameloft to fix the issue. The problem commenced on October 31st, and although they’ve rolled out a fix for PC, Xbox and PlayStation two days ago, the official Disney Dreamlight Valley Twitter account stated that Switch users might have to wait a while due to early access complexities.

Players can also reach out to Gameloft for further assistance.

How To Fix Disney Dreamlight Valley Not Loading On Switch