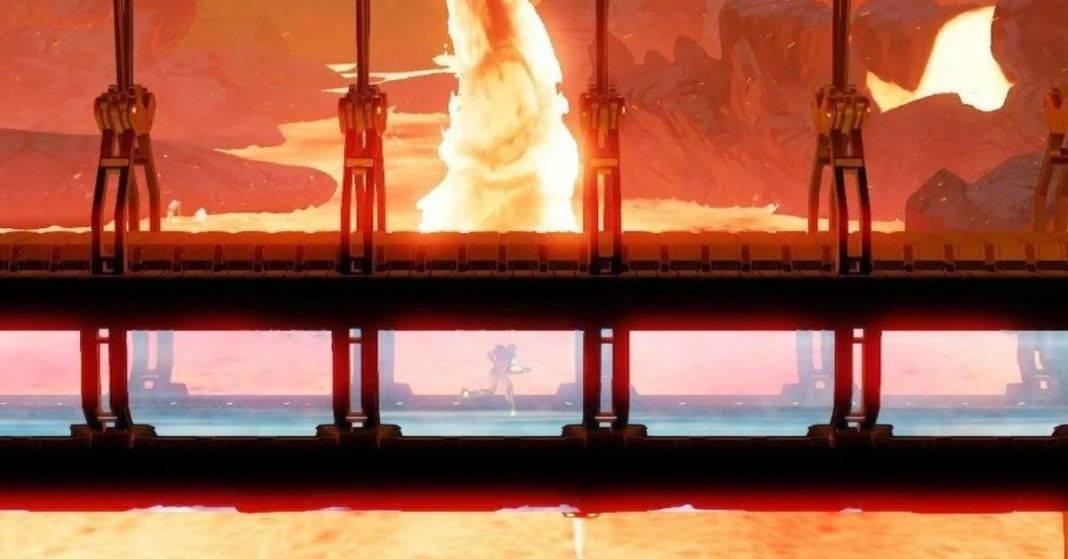 Metroid Dread is a new game of the famous Metroid series. These games caused a great influence on the entire video game industry as they created a new concept called Metroidvania. The games based on this concept are known for their game design based on backtracking. Also, they are very interesting to speedrun as you are unable to reach certain locations without specific equipment. One of the most important things to speedrun Metroid games is sequence break. This guide will tell you about sequence breaking in Metroid Dread and give you a couple of tips on speedrun.

Metroid Dread is a new game in the Metroid series. It has a classic Metroidvania design that blocks some locations for you at the beginning of the game. In order to be able to reach them, you will need to progress in the game and get some equipment or abilities. Then you may return to previous locations and try to unlock something there.

Usually, there is a certain sequence of the abilities you are able to get in Metroidvania. So, the content will be unlocked for you in the same sequence as well. But, the games of the Metroid series have some secrets that allow you to get some abilities or equipment earlier than you were supposed to get them. These secrets are called sequence breaks and they are crucial for speedrunners.

How to Speedrun in Metroid Dread

Speedrun in Metroid Dread is a very interesting activity that demands you to finish the game as fast as possible. One of the most important things to speedrun this game is to know about sequence breaks. These are secrets and you can try to find them on your own or ask for help on the Internet. Also, you will need to practice a lot as speedruns are never easy to complete. 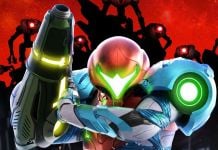 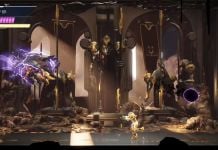 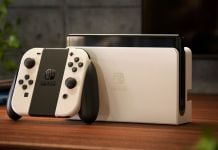 How to Perform Sequence Breaking in Metroid Dread: Speedrun Tips and Cheats