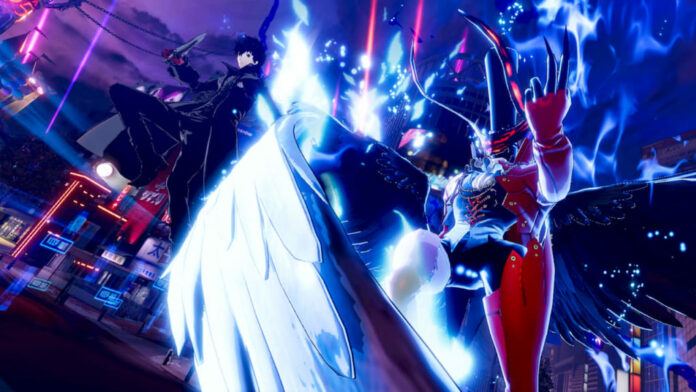 So, how do Showtime attacks work in Persona 5 Strikers and how do you perform them? Let’s find out.

How To Perform Showtime Attacks In Persona 5 Strikers

In true Warriors series fashion, Showtime attacks cannot be spammed over and over. While in combat, you will notice a special meter in the left corner of the screen that will fill up while you deal and receive damage. This meter is the Showtime meter, and once full, you will be able to unleash a powerful special attack with any character. In regular enemy encounters, this attack is usually enough to end the battle.

Filling the Showtime meter takes a long time, so you should use Showtime attacks only when absolutely needed. Thankfully, there are ways to speed up meter gain with Bond skills: Pass Appeal and Proper Showman are the skills to get if you love unleashing Showtime attacks as often as possible.