Home Game Guides How To Move Held Items Between Party Members in Pokemon Scarlet and... 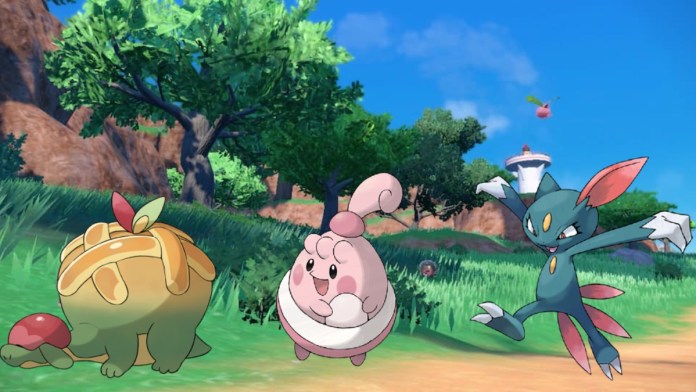 Held items are an important component of Pokemon games. They can either be a factor in evolution (such as the Oval Stone) or help boost your Pokemon’s power. The perk of them is that they aren’t permanently attached to a Pokemon and you can move them around as you see fit unless, of course, that item disappeared with evolution.

Over the course of your adventure, you’ll be swapping out different Pokemon in your party depending on what kind of battles you’re facing, and as such will want to move power-boosting items to your relevant party members. This is how to move held items between party members in Pokemon Scarlet and Violet.

How To Switch Items In Pokemon Scarlet And Violet

RELATED: When will Pokemon Scarlet and Violet be on Pokemon Home? Explained

In past games, there was a function in the party Pokemons’ toggle screen to straightforwardly move items between team members. Unfortunately, that mechanic seems to have been removed in Pokemon Scarlet and Violet for reasons unknown. Still, switching out items is pretty simple to do in the game.

How To Change Held Items In Pokemon Scarlet And Violet

You’re now all set! If you want to give that item you just switched out to another Pokemon, you can do so right here on this screen, as the item attached to the previous Pokemon will now be available in the bag again.

There are so many items in Pokemon Scarlet and Violet that do different things and more, so keep following Touch Tap Play for continued coverage on the games!