Home Guides How to Level Up Quickly in Ys IX: Monstrum Nox 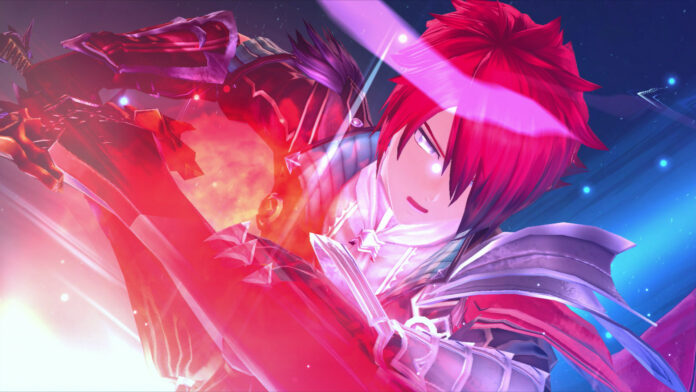 Ys IX: Monstrum Nox is not as challenging as previous entries in the series, but the higher difficulty levels do provide players with that challenge that could be found in older games. As such, leveling up your characters quickly is extremely important to survive the late-game enemies and bosses, which can take you out with a single blow even on low difficulty settings.

Here’s how to level up quickly in Ys IX: Monstrum Nox.

How to Level Up Quickly in Ys IX: Monstrum Nox

For the vast majority of the adventure, there isn’t a single EXP farming spot that is better than all the others. If you’re finding it hard to defeat a certain enemy or boss, you can just defeat enemies in the latest dungeon you have unlocked until the grind starts to slow down, and leveling up becomes too slow. In case of extreme emergency, you can use the rare Tempest Elixirs, which grant a Level Up no matter your current EXP, but we suggest you avoid doing this unless it’s absolutely necessary, as you may need them later on in the game.

Once you have reached Chapter 6 – The Renegade Secret, you will be able to access the game’s best EXP farming spot. Play through the chapter until you can explore the Emain Macha dungeon. Reach the Mid teleporter and teleport back to Balduq. Get back to headquarters and purchase Cheese Grating, which grants you a massive EXP bonus for a limited time.

Once you have eaten the food, head back to the Mid teleporter in Emain Macha, and then to the room right before the teleporter. Here, you will find a powerful level 90 enemy who can hit hard but can be defeated easily especially if you know how to dodge and use Flash Guard properly. Upon defeat, you will get a lot of experience points that will let you shoot to level 90, 95 without wasting a ton of time defeating regular enemies. There’s a second room where two of these monsters spawn located near the final teleporter of the dungeon, the Depths teleporter. Once you defeat all three monsters, leave the dungeon and teleport back to make them respawn, rinse and repeat until you are at level 99.

As the grind slows down a lot past level 95, you may want to use the Tempest Elixirs you have gathered so far to reach level 99 instantly. 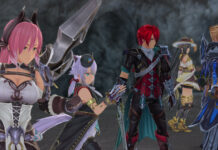 How to Level Up Skills Quickly in Ys IX: Monstrum Nox 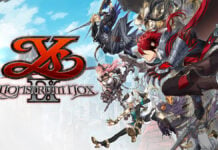