Home Guides How To Level Up Quickly In Bravely Default II 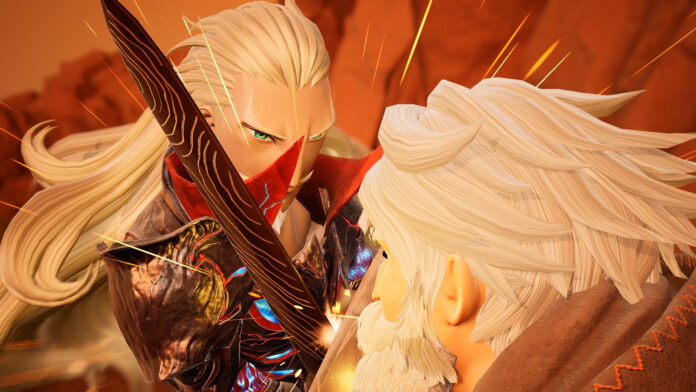 Being a Japanese role-playing game inspired by the best games released in the past decades, there will be times in Bravely Default II when you will have to grind. Some challenges can be difficult, so you may have to level up both your characters and your jobs, and even farm money for better equipment.

Leveling up quickly is not too difficult in Bravely Default II, and there are a few ways to speed up the process considerably. Here’s how to.

EXP in Bravely Default II can be obtained in two different ways: by defeating enemies and by using EXP Orbs that grant a set amount of EXP once used.

Fighting single battles can get tiring after a while, but there is a way to obtain a considerable EXP bonus, and that is by chaining battles. While out on the field or on the world map, you can get the attention of multiple enemies, and once you engage one, you will be fighting multiple groups one after the other. As you will get no chance to enter the menu until the chain battle is done, make sure you are prepared. Doing this at night will speed up the process a lot, as there are way more enemies roaming around the map when the sun has set.

In case you feel particularly lucky, you can turn one of your characters into a Gambler to enjoy the random bonuses of the Dealer’s Choice ability. This ability randomly picks between different effects, and one of them can multiply obtained EXP and JP. If you decide to go this route, we suggest you save the game right before starting a chain battle, as Dealer’s Choice can also reduce your HP to 1 or make you more susceptible to status ailments.

Farming EXP Orbs can be a little more time-consuming, but potentially more rewarding than just fighting and defeating enemies. These Orbs can be obtained by cutting grass all over the map or abusing the Freelancer Forager skill. This skill is great to obtain items of all sorts, so even if you do not get any EXP orb, you still get items to sell for money.