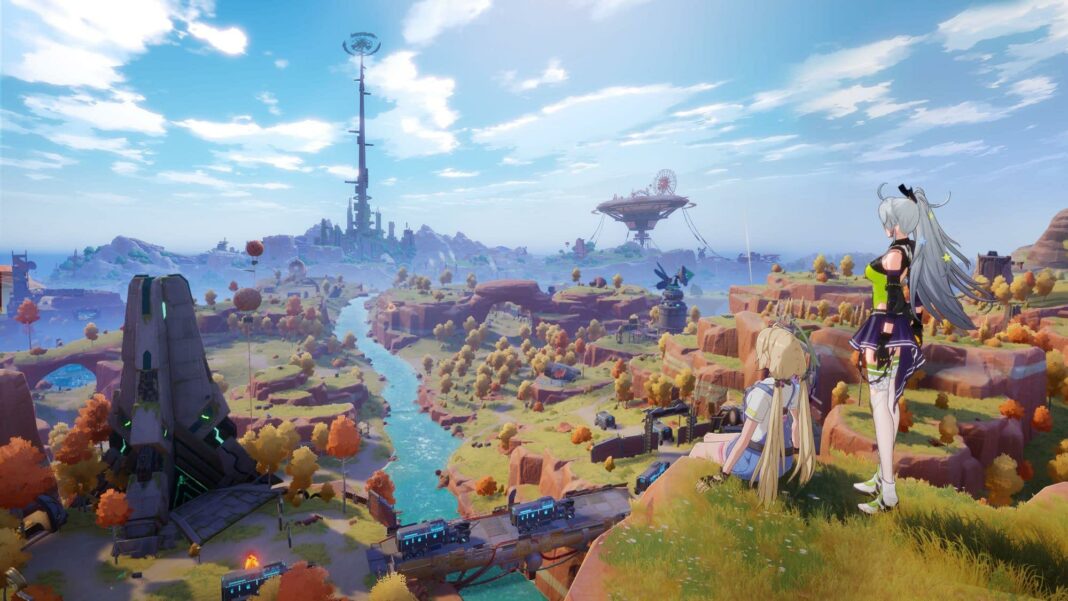 The main fun in MMOs begins when your character has reached almost the end game when he is at a high level and can participate in almost every activity—Hotta Studios Tower of Fantasy continues this notion as the game is fun when you are at Level 31 or above. However, just like any other MMO, you must know how to level up fast in Tower of Fantasy if you don’t want to waste your time in completing things that don’t progress your character.

How to Level Up Fast in Tower of Fantasy

Here are some of the best ways to earn EXP points fast in Tower of Fantasy—helping you to level up fast.

Side quests are fine! But completing the Mainline quest in Tower of Fantasy will reward you with more EXP. Also, these main quests are not that hard as they mainly offer set pieces where a lot of interaction and moderate action are required. In short, you can complete the Mainline quests with ease, even with SR weapons—an easy EXP grab.

Opening different chests in Tower of Fantasy reward you with EXP points. We recommend this to players who prefer exploring the game more than doing quests.

World bosses, which in Tower of Fantasy, are referred to as Overworld Bosses will reward you with Matrices, upgrade materials, a ton of EXP, and other lucrative items that you should not miss out on.

Ruins are great. They offer you new Relics, weapon upgrade materials, and a ton of other useful things. And guess what! They are a great source of EXP in Tower of Fantasy.

Do Dungeons and Other Activities

You can complete dungeons and other activities to earn upgrade materials and EXP points.

Did you know that Mia, your companion in Tower of Fantasy, a mascot somewhat similar to Genshin Impact’s Paimon has her own section where players can visit three times to eat the food that Mia cooks for them to get Buffs, a ton of EXP points and other rewards.

You will find a ton of bosses while exploring the different regions of Aesperia map of Tower of Fantasy. They are mainly found at small camps and settlements. Go! Find and defeat them. And you will earn EXP points.

Related | All NPC Zipu Location in Tower of Fantasy

Do you know why we recommend players find normal bosses and kill them? Because most of these bosses are at camps that hold around two or more chests and Black Nucleus.

Do Dailies and Bounties

Do daily bounties in Tower of Fantasy to earn EXP. They are easy as most of them involve fetch quests or short skirmishes.

That is it for now. Check out our other Tower of Fantasy guides on resources, weapon upgrade materials, food items, and everything else on ToF. 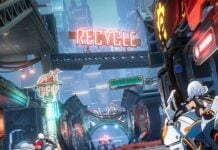 How to Level Up Fast in Tower of Fantasy