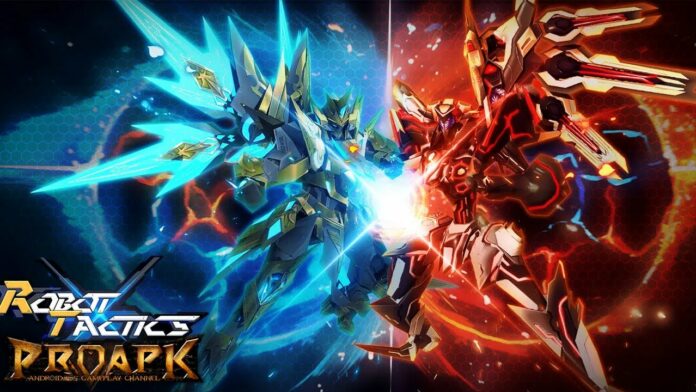 A new anime-style gacha game called Robot Tactics X has been launched as an open beta for players. The game is developed by Game Hollywood and features strategic turn-based combats. In Robot Tactics X, players can immerse themselves in mecha battles and lots of Gacha heroes. The open beta began on Thursday, January 13, and there are some great free summons and SSR goodies up for grabs for players who join in the game during the open beta.

If you are looking to try out the game, here is how to Join Robot Tactics X open beta.

Robot Tactics X has a deep customization feature that allows players to uniquely build and design their mechas with more than a hundred mecha parts available. The combat is also challenging, requiring players to come up with impressive strategies, like learning Terrain effects and countering different Races.

There is an ongoing Pre-registration Event that has currently reached the 100k milestone and offering rewards such as Normal Stamina Potion x5, Dye x10, Normal Material Box x5, Recruit Voucher x10, and Adv. Dye x10. What’s more, is that the Robot Tactics X Open Beta will even offer players with daily login rewards and up to a hundred free pulls from the summons pool. You can take part in the Robot Tactics X Open Beta by heading over to the game’s official website and downloading the game for your respective devices.