When playing Worldbox, you don’t notice how quickly time passes, because the game draws you in for long hours of playing with its interesting gameplay and unlimited power over the game world. But despite the game variety, sooner or later you will try everything in the game, and you will get bored. To keep interested in the game, you should install a few mods, and if you want to know how to do it, we advise you to read our guide to the end.

In the modern gaming industry, even the most interesting game must have a few add-ons or DLCs. This is necessary to keep gamers’ attention after they have completed the main part of the game. If the game does not have add-ons, to stay popular as long as possible, it must-have mods that the player can install on their own. 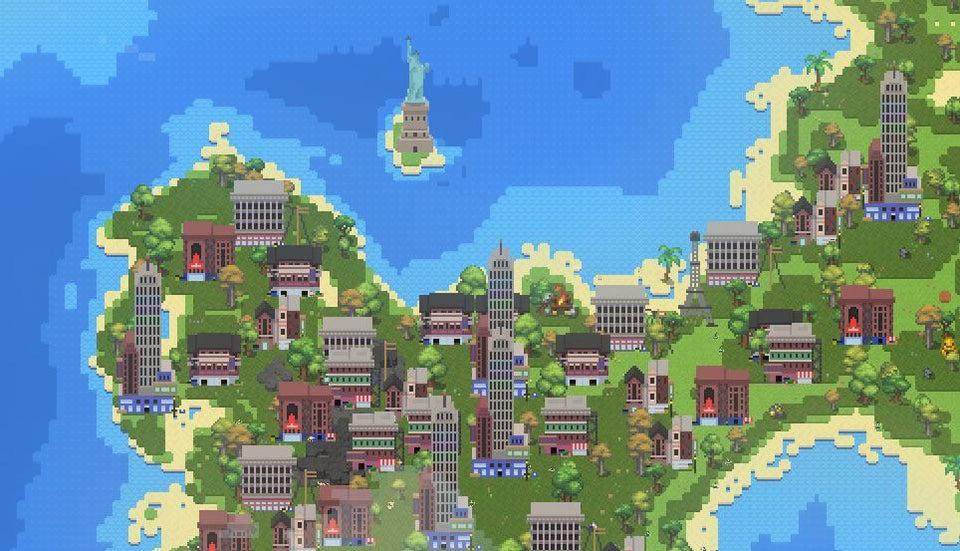 Worldbox decided to go the second way and allow players to install mods themselves, and they did a great job. If you want to install a mod in Worldbox, here’s how to do it:

RELATED: How to Make a Unit Immortal in WorldBox

We recommend downloading mods only from official sites or thematic discord channels and groups in social networks if you trust them. Despite the relatively low popularity of Worldbox in the gaming community, many good mods have been created for this game. You can try the ones you find interesting and make the game even more fun than before.