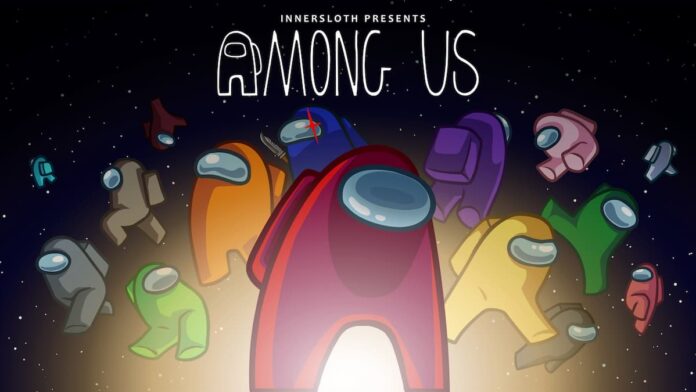 Among Us is a sensational cooperative space game once played by all popular streamers. Because of the popularity of the game, many gamers started using cheats. How to deal with this problem on mobile platforms?

How to Identify a Cheater in Among Us

In order to start fighting cheaters, you need to learn how to recognize them. So, cheaters can do the following:

How to Deal With Cheaters in Among Us

Now it is almost impossible to find a game where there would be no cheaters. Some players find cheating to be a great way to win the game, and some don’t.

There are quite a lot of them in Among Us. Most likely, everyone has seen cheaters during the entire time of the game, and they gave rise to the idea to turn off the game.

RELATED: Is Halo Getting an Among Us Crossover

How to Identify and Get rid of Cheaters in Among Us